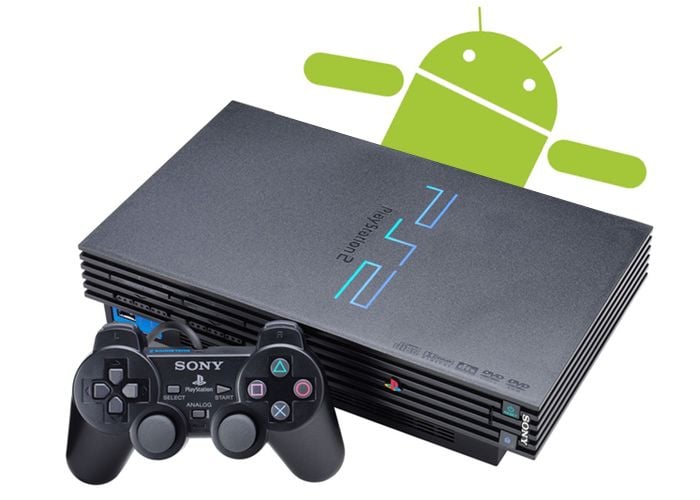 Play! a new PlayStation 2 emulator for Android has been released as a very early beta release allowing Android users to be able to put the emulator through its paces with a selection of PlayStation 2 games.

Even though there are numerous emulators available for Android that allow gamers to play GameBoy, NES, Nintendo 64 and PS2 games. PS2 emulators are still in the minority but Play! hopes to change this.

Its creator explains more about how to can access the beta release and take part with the software’s development beta testing the builds as they roll out.

I’ve setup a Google Play account for those who would like to get weekly build updates automatically. Since this is still in “beta”, you will need to join Play!’s Official Google+ Community to get access to the builds. Once you’ve joined, you will be able to sign up for the beta test. After signing up, you will be able to download the emulator through Google Play and get updates every week! This will also be beneficial to the emulator’s development since I will be receiving your crash logs automatically.

For more information on the new Play! PlayStation 2 emulator for Android jump over to the official website for details via the link below.