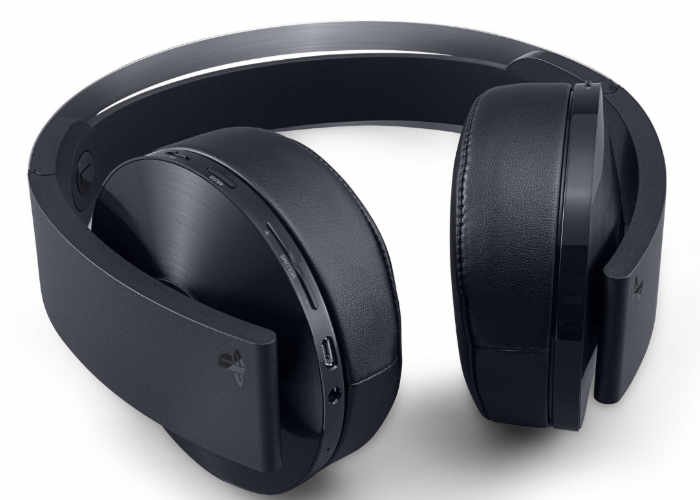 Following on from their unveiling at the PlayStation Experience 2016, Sony has today announced the new PlayStation Platinum Wireless Headset it will be launching early next year on January 12th, 2017.

The new PS headset is equipped with 7.1 virtual surround sound and PlayStation’s proprietary 3D audio technology. Watch the video below to learn more about the features of the new Sony PlayStation headset which will be priced at $160 when it launches next month.

Steve Schwartz from Sony explains a little more about the detailing, design and features of the new PlayStation Platinum Wireless Headset.

You may be familiar with 3D audio from PS VR games, which simulates the effect of audio arriving at your ears from different directions and distances to mimic the behavior of sound in real life. The Platinum Wireless Headset brings 3D audio to PS4 games, making for incredibly immersive experiences. At launch, Naughty Dog will be the first to incorporate 3D audio into a game with a patch for Uncharted 4: A Thief’s End. A variety of upcoming games will support 3D audio including MLB The Show 17, Uncharted: The Lost Legacy, and Days Gone with more to come.

The team at Naughty Dog was excited to take advantage of this new technology to make Uncharted 4: A Thief’s End sound better than ever. Check out the video below to hear more about how 3D Audio brings new life to Nathan Drake’s adventures. We showed the Platinum Wireless Headset at PlayStation Experience, so some of you may have already had the chance to try it. From the premium construction to the high-quality sound, we’ve worked hard to make this our best gaming headset to date.