Today Sony Online Entertainment (SOE) has announced the official launch date for their awesome new Planetside 2 MMO FPS, which will now be officially launching on November 20th 2012 for PC gamers.

Planetside 2 has been in beta testing for some time, and builds upon the excellent gameplay created in the first Planetside game which was launched back in May 2003, offering gamers massive battles between 2,000+ players simultaneously. 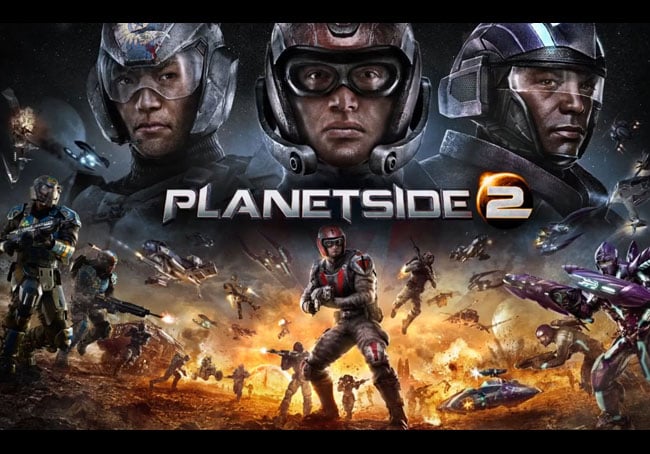 The new Planetside 2 game has taken the best gameplay features from the first and added a new more enhanced first person shooter style, with enhanced hits boxes and game play, together with a wealth of new features and enhancements, with awesome graphics. Just don’t expect to play it on your older PC.

Another great difference with the new SOE Planetside 2 over the original game is that the new version launching in November will be Free-2-Play from the start. Allowing gamers to make in-game purchases to advance quicker or to purchase additional weapons, abilities and credits.

For more information jump over to the Planetside 2 website. You can also enter beta testing before its launch for $49.99