Over the past months Sony has been working hard with the current PC version of Planetside 2 making it faster and more reliable for players, rolling out a number of updates which have been specifically created to make the game faster and prepare it for launch on the new PlayStation 4 console. 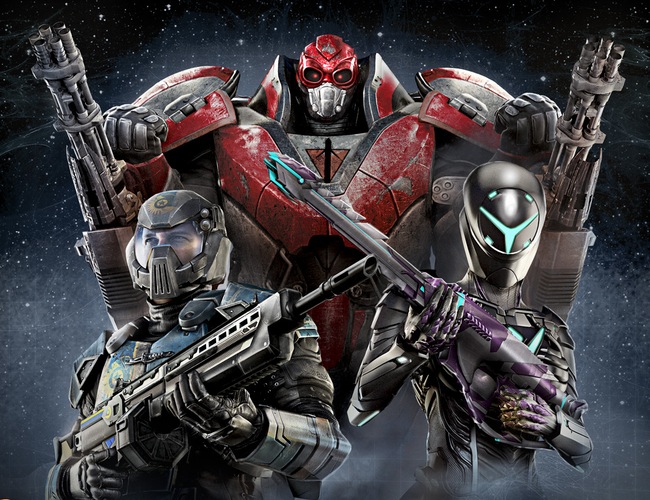 Planetside 2 is the sequel to the original Planetside game that launched way back May 20, 2003 and pushed the boundaries of what was expected from an online first-person shooter (FPS) video game. Enabling thousands of players to engage in battle in the air and on land both on foot and in armoured vehicles.

Sony Online boss John Smedley has announced the launch date for the new PS4 Planetside 2 game saying: “We’re helping the Sony PlayStation 4 launch on November 15 by releasing DC Universe Online at launch, and we’re following up that early next year with our next game, Planetside 2, on PS4,”

Unfortunately the existing Planetside 2 PC players will not be able to fight with the new PlayStation 4 console players. Which is s same as it would be a great way for PC players to earn a few more quick certs while the PS4 gamers get up to speed. 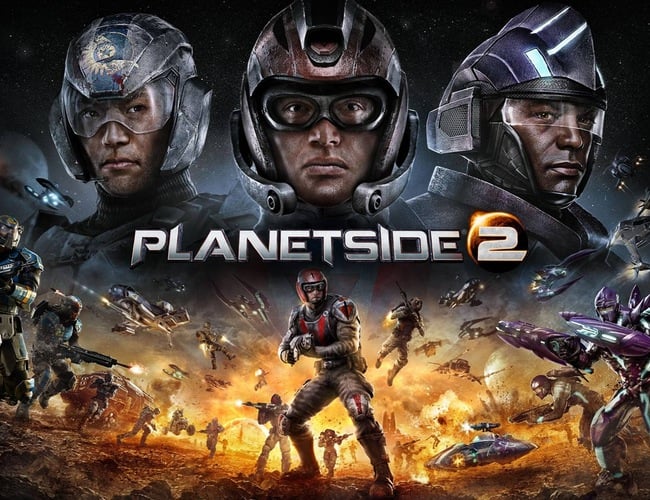