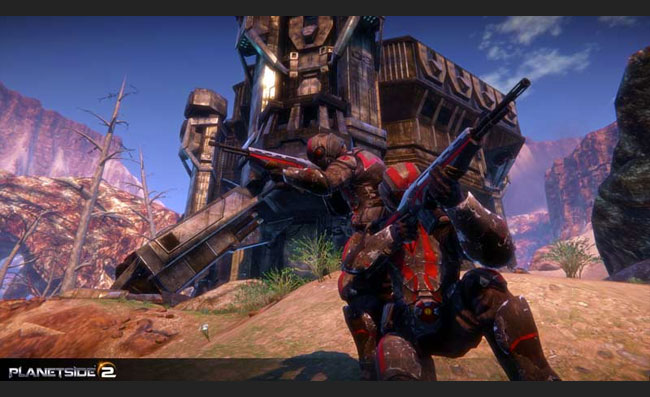 The delay is needed to finish off a few items within the game before Sony lets a large number of players lose within the new Planetside 2 environment. “PlanetSide 2 is an epic MMOFPS game that offers a truly competitive and visceral FPS experience with massive warfare, massive customization and massive community.”

PlanetSide 2 will re-imagine the original PlanetSide game which was launched back in 2003 and will feature the same territory control in an open-world, with huge battles with up to 2,000 players as infantry, and driving air and land vehicles. Check out a trailer for the new Planetside 2 game here.