Planetside 2 the sequel to the popular Planetside game launched back in 2003 by Sony Online Entertainment, and which is currently under development. Is hoping to build on the awesome gameplay and worlds of the first and take the popular game to the next level. 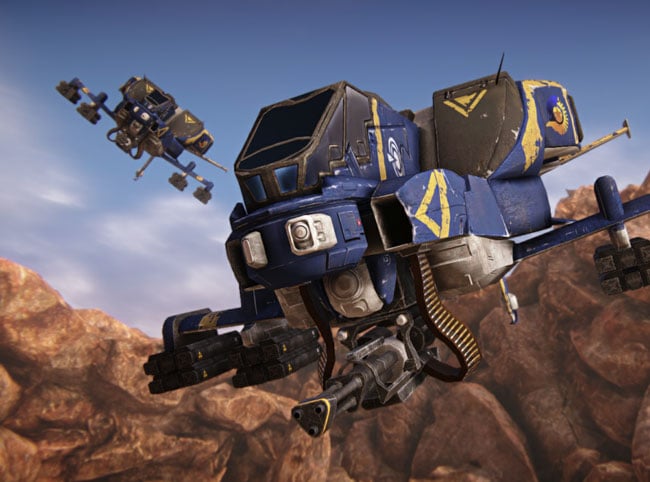 One of the great things about the first game was the shear amount of players that could engage in battle to secure bases in a forever changing battle map spanning large continents, as three factions as they fight for territorial control.

Sony looks to be keeping theses features and bringing the graphics more upto date in the sequel. As you can see in the latest trailer to be released revealing air combat within Planetside 2. Enjoy!

Planetside 2 developers say the game is still in its raw alpha stage at the moment, but early registration for beta testing is already available for interested parties over on the official website. 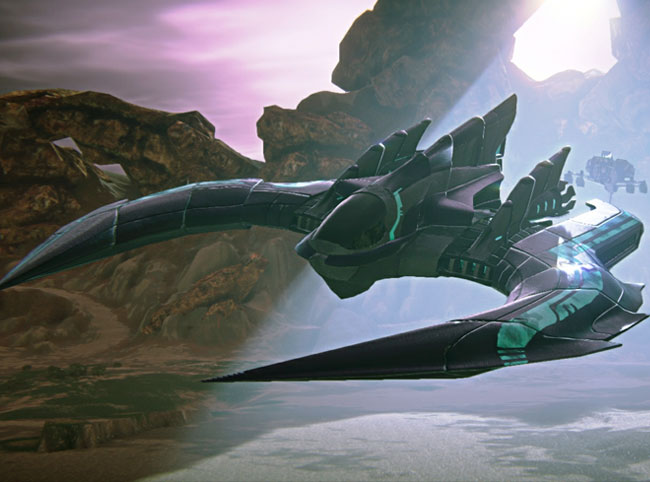