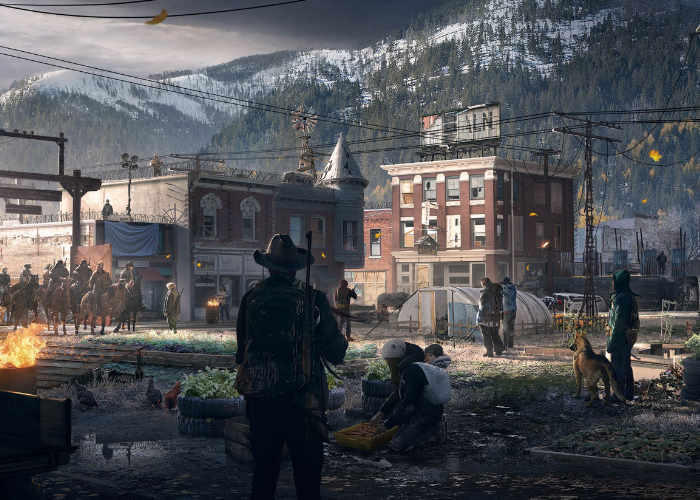 Planet of the Apes: Last Frontier is a narrative adventure game of conquest, betrayal, and survival. Coming soon for PS4, the morally and ethically challenging choices you make will influence how the story plays out for both the Apes and Humans. Explore your own morals and ethics as you drive the fortunes of an ape troop and band of human survivors. Your decisions will have real consequences as these two worlds collide amidst a stunning backdrop.