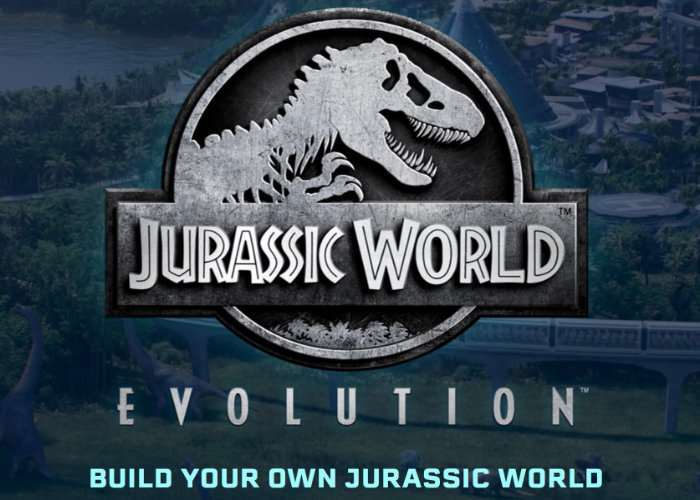 This week gameplay for the upcoming Jurassic World Evolution simulation game has been released providing a glimpse at what you can expect from the new game that allows you to build your very own Jurassic Theme Park and suffer the consequences.

Check out the gameplay for Jurassic World Evolution which will soon be available to play on Xbox One, PlayStation 4 and PC systems via Steam.

Jurassic World Evolution is an upcoming business simulation video game developed and published by Frontier Developments. The game is based on the 2015 film Jurassic World, and its release is scheduled to coincide with the film’s sequel, Jurassic World: Fallen Kingdom, in 2018.

Jurassic World Evolution Will be officially launching during the middle of 2018, as soon as any more details are released by its developers Frontier Developments will keep you up-to-date as always.