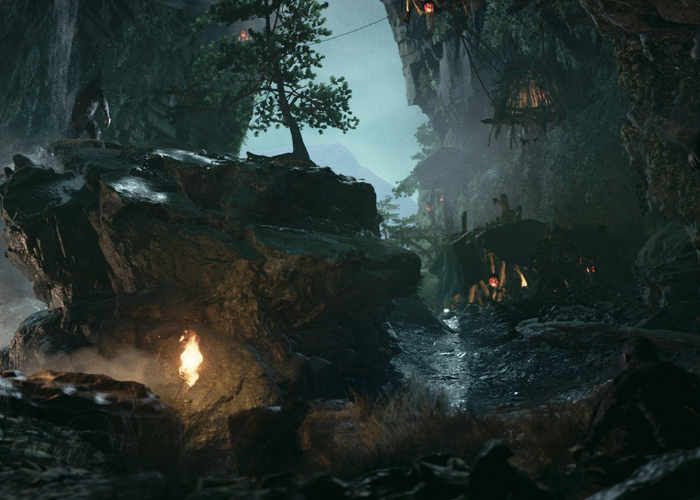 During the Paris Game Week conference 20th Century Fox has announce the impending launch of a new narrative adventure game based on the Planet of the Apes universe, entitled Last Frontier. To whet your appetite ahead of the game’s release a new trailer has been revealed in Paris this week revealing the PlayStation 4 exclusive and the morally and ethically challenging choices you will need to make during your adventures.

Planet of the Apes: Last Frontier is a narrative adventure game of conquest, betrayal, and survival. The game allows you to follow and interact with a new group of characters. The tale is a new one set in the North American Rocky Mountains during the timeline between ‘Dawn of Planet of the Apes’ and ‘War for Planet of the Apes.’ Explore your own morals and ethics as you drive the fortunes of an ape troop and band of human survivors. Your decisions will have real consequences as these two worlds collide amidst a stunning backdrop.

For more information on the Planet of the Apes Last Frontier PlayStation 4 game jump over to the official website by following the link below.