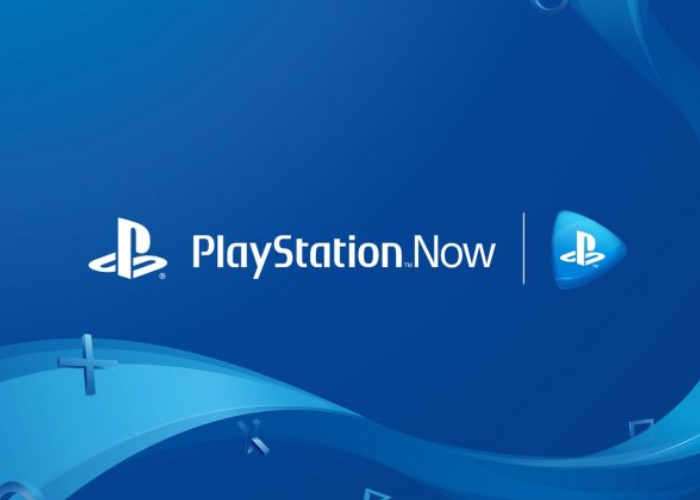 Sony has today announced that the popular PlayStation Now subscription service will soon be capable of streaming PlayStation 4 games adding to the 483 PlayStation 3 games that are currently available via the service.

The new PlayStation 4 support will be rolling out before the end of 2017 and will provide members with the ability to stream PlayStation 4 games on PS4 consoles and Windows PC systems using a single subscription.

We’re excited to announce that PS Now’s catalog is set to grow even further, as we’ll be expanding to include a new platform: PlayStation 4 games. All of the games in the service, including PS4 games, will be included with a single PS Now subscription. We’ll share more information as we get closer to launch, so stay tuned.

In the next few weeks we’ll kick off a private test with PS4 games on PS Now. If you’re an active PS Now subscriber, keep an eye on your email in case you get an invitation. If you’re new to PS Now, the subscription service offers access to a large and ever-expanding library of games. Since PS Now utilizes our cloud streaming technology, you can access the entire catalog of games, select one, and start playing quickly without needing to wait for downloads. Also, PS Now uses cloud saves, letting you start a game on PS4 and continue playing on another PS4 or even a Windows PC (or vice versa).