Recently, the folks at Phones 4U were offering a Samsung Galaxy Gear free with every Galaxy Note 3 purchase. The offer was for limited time and ended on Thursday. If you didn’t manage to take an advantage of the promotion, don’t worry as the retailer is up with another promotion, and this ones is also for customers looking for the Galaxy Note 3.

Let’s just get straight to the point, Phones 4U is offering a Samsung Galaxy Tab 3 7.0 (worth £150) free for customers who purchase a Galaxy Note 3 from the retailer. The deal is available on contracts as well as for those users who’re looking for the SIM-free version of the Galaxy Note 3. Unfortunately, the promotion doessn’t apply to prepay sales. 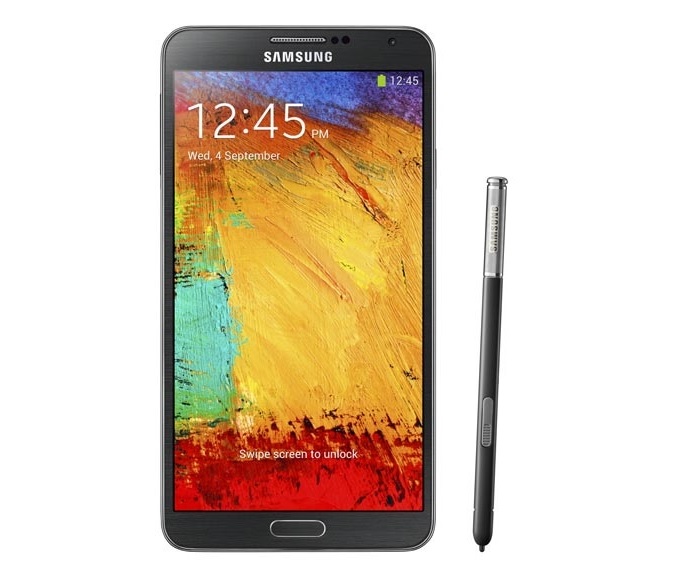 The retailer is offering the phablet in all three colors: black, white and pink with the latter being exclusively available from Phones 4U in the UK.

Samsung Galaxy Tab 3 7.0 may not be the best tablet in the market, but guys, it’s free and free’s always good no matter what it is. The tablet comes with a 7-inch display sporting a resolution of 1024 x 600 pixels, a dual-core 1.2GHz processor with 1GB RAM. 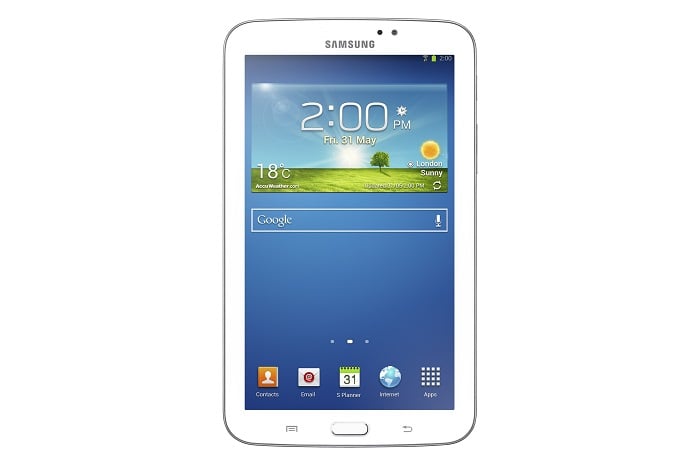 Other features include 8/16GB storage options expandable through a microSD card, 3MP back camera, 4,000 mAh battery and runs Android 4.1.2 Jelly Bean out of the box.

The promotion is for a limited time and is valid until Thursday, November 21st. If you’re interested make sure you purchase the phablet before November 21st if you want to get the Galaxy Tab 3 7.0.