We have been hearing rumors about the new Samsung Galaxy Tab 3 for a while now, Samsung has now official announced the device and we have all the details for you on the new Galaxy Tab 3.

The Samsung Galaxy Tab 3 (7.0) features a 7 inch WSVGA displays with a resolution of 1024 x 600 pixels at 169PPI, processing comes in the form of a dual core processor with a clock speed of 1.2GHz and it comes with Android 4.1 Jelly Bean. 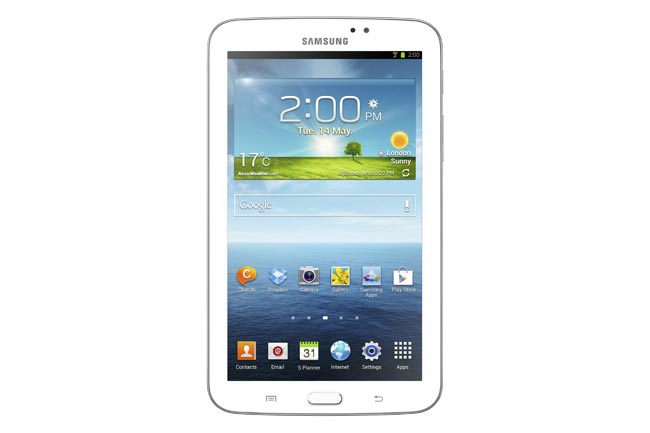 According to Samsung, the Samsung Galaxy Tab 3 features a new design with a thinner bezel that the Galaxy Tab 2, it also comes with 2.4 and 5GHz a/b/g/n WiFi, WiFi Direct, Bluetooth 3.0, A-GPS. 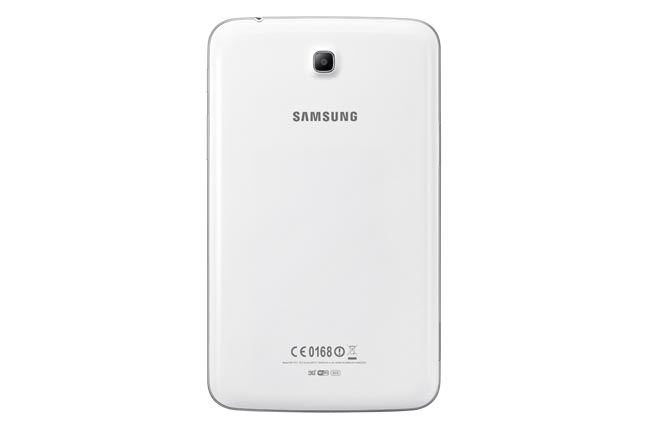 The Samsung Galaxy Tab 3 comes with a choice of either 8GB or 16GB of built in storage, there is also a microSD card slot that can take a 64GB card and the handset comes with 1GB of RAM and a 4,000 mAh battery. 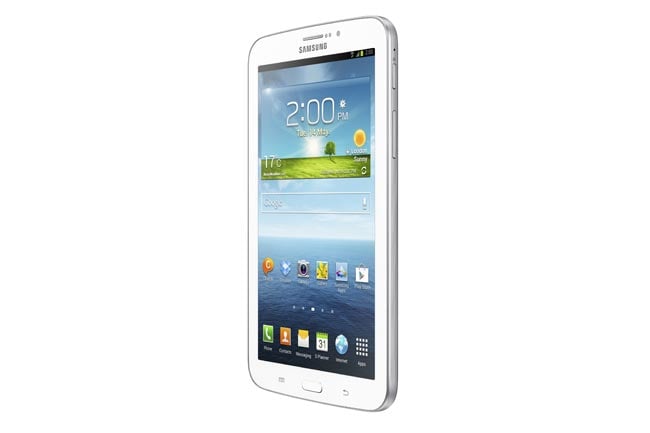 Samsung will launch the Samsung Galaxy Tab 3 globally next month, this is for the WiFi only version of the tablet, they will also launch a WiFi and 3G Galaxy Tab 3 which will go on sale around the world in June.