So as far as I can tell, we haven’t reported on PhoneBloks! It’s a new revolutionary idea of creating an easy to upgrade photo so you don’t have to keep buying a new photo year after year. Instead, you could just buy a new processor or whatever else your phone needs. You get to build your phone the way you want! 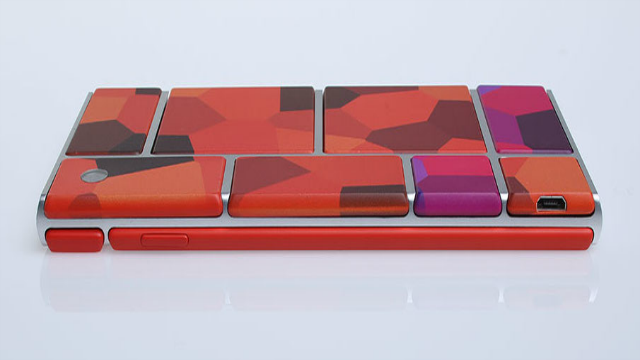 The greatest part about this idea is that it’s actually already in the works! Motorola has been working on the idea under the name Project Ara for a while now. (Check out Roland’s report on Project Ara from back in October here.) Motorola CEO Dennis Woodside said recently in an interview with Marques Brownlee that the prototype is just around the corner and he expects the final product to be integrated with Moto Maker.

Dennis did mention that Project Ara is still quite a ways from the final product stage, but we can expect Moto Maker to start integrating the idea of customizable smartphone functionality in the near future.

Whether or not the idea works will come down to price point. If building your own phone and keeping it updated is cheaper than or just as affordable as buying a new phone, then it’ll take off and everyone will have one. Although the greatest news of all is that it’ll most likely come with Android!