It looks like Motorola has been hard at work on something other than the Moto X, the company has just announced Motorola Project Ara, which is an open source project for modular smartphones.

Project Ara is led by Motorola’s Advanced Technology and Project group, and they have developed a free, open hardware platform that will be used to create modular smartphones. 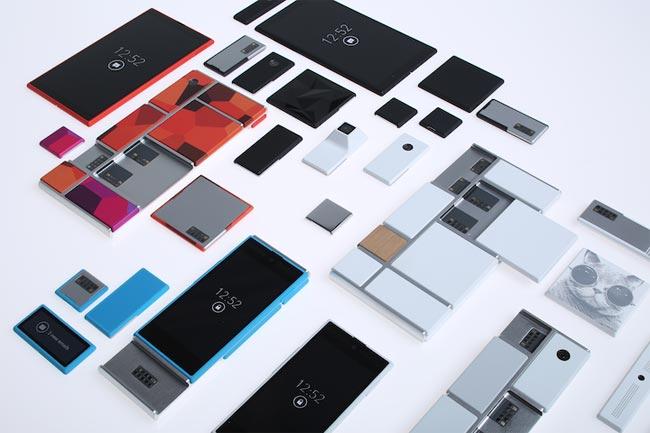 Motorola’s mission is for the project to do for smartphone hardware, what Google’s Android has done for software, and they are looking to create ‘a vibrant third-party developer ecosystem’.

We’ve been working on Project Ara for over a year. Recently, we met Dave Hakkens, the creator of Phonebloks. Turns out we share a common vision: to develop a phone platform that is modular, open, customizable, and made for the entire world. We’ve done deep technical work. Dave created a community. The power of open requires both.  So we will be working on Project Ara in the open, engaging with the Phonebloks community throughout our development process, as well as asking questions to our Project Ara research scouts (volunteers interested in helping us learn about how people make choices).

Motorola has announced that in a few months they will be sending out invitations to developers to start creating modules for the Project Ara platform. 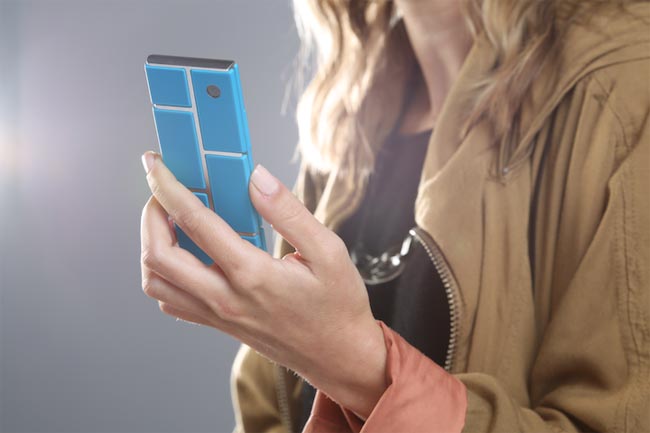 They also announced that they expect to release an alpha version of the Module Developer’s Kit (MDK) for project Ara some time in the winter, you can find out more details over at Motorola at the link below.