We’ve talked about the new age of security that’s on the horizon before. Passwords and pins are old and easily hacked or discovered. It’s time for a change. While other companies work on fingerprint analysis opportunities, Google has decided to take the next step forward and put facial recognition software to use. Earlier this week, Google patented a method by which it uses facial expressions as keys to unlock phones.

Google has been working on using facial recognition software with phone security for a while now. Just last fall it patented a system that allows multiple users to face-unlock the same phone if need be. It took an added step forward by patenting a way in which facial expressions are used instead of just a picture of someone’s face. 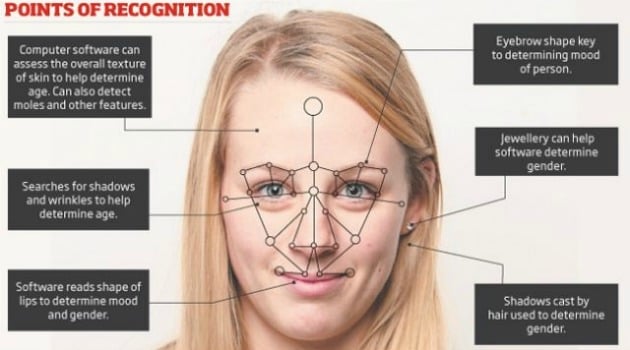 Its primary purpose is to make facial recognition security more secure. Instead of someone needing a snapshot of your face, they’d need to catch you smiling or making whatever kind of expression you’ve set for your phone’s security system. Expressions occur and disappear within microseconds, making it extremely hard for someone to catch you in the moment after they’ve already swiped your phone.

It sounds all well in good in theory, but do you really want to wink or smile at your phone every time you want to play a game, make a call or send a text?