We mean a series of new headphones built with all sorts of materials “to withstand the rigors of an active lifestyle”—or so says the official press release. Named Stretch, Snug and Specked, the new offspring of Philips and O’Neil are specifically crafted to accommodate every headphone patron’s need. 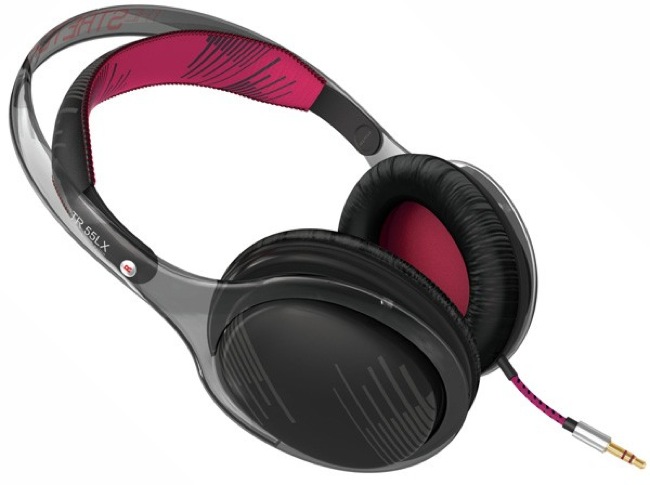 First there’s the Stretch, a muscular combination of smooth contours and innate toughness. It’s being touted as able to withstand the kind of stress (like bumping things that would destroy lesser mortals, er, headphones) no sane human would make a headphone go through.

The absolute power comes from the super top secret TR55LX material that keeps this monster going in – 250 degrees Celsius. We suggest you keep one of these in case the apocalypse is just around the corner.

While the Stretch is masculine its Snug counterpart is rather fey with its good looks and charm. The ace up Snug’s sleeve is its foldability and much-touted style.

Let’s not forget to mention The Covert, which is Snug’s in-ear iPhone controller. The last in line is the Specked, a far more conventional choice whose sole asset is the tangle free chord that increases its longevity.

The line has been endorsed by several athletes known for their rugged sports-of-choice. We get the point and look forward to the Stretch the most. Before we go, all three are hitting stores in Europe and the USA this month.