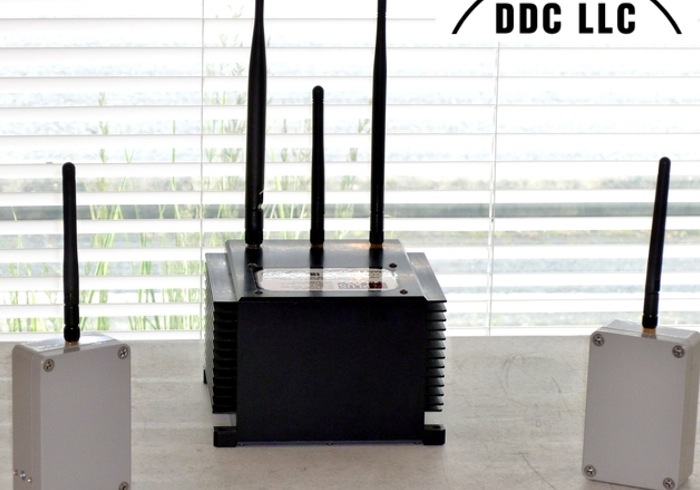 Anyone that might be worried their personal privacy or business is being infringed by the use of a flying drone fitted with a camera or recording device. Are sure to welcome the introduction of this personal drone detection system which has launched over on the Kickstarter crowd funding website this week.

“Could this drone be flying around your building and invading your privacy in the near future? Drones are becoming more available and can be operated by anyone who can fly a Remote Controlled plane. You may have noticed how many drones are being sold on Kickstarter, DIY Drones and Amazon, just to name a few.

In fact, CEO of California drone maker, 3D Robotics, sells about 2000 autopilot systems per month to customers around the world who want to build their own drones. He estimates that one Chinese competitor, DJI Innovations, sells at least 10 times as many drones.

From just these two companies, over 300,000 drones are being put into the skies this year alone. This is alarming! According to Senator Feinstein on 60 Minutes, the FAA has no rules to regulate the use of these smaller drones and any drone regulation will not be updated until 2015, at the earliest.”