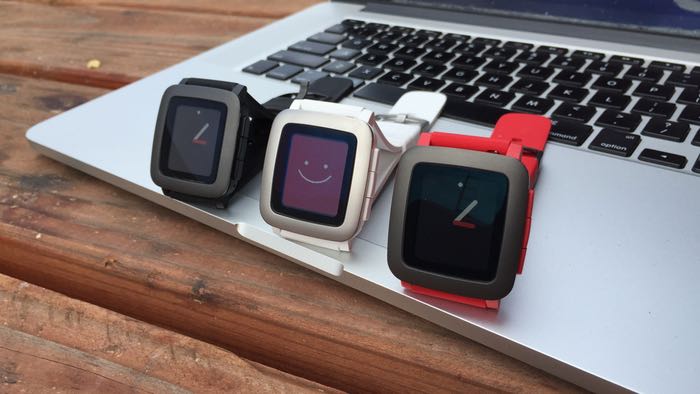 Pebble has announced that their new Pebble Time smartwatch will start shipping next week, the news was announced on the company’s Kickstarter campaign.

The Pebble Time will start shipping from next Wednesday the 27th of May, the company also shared some more details about the device launch.

Pebble also said that since their production of the device has been going since the start of May, they expect all of their devices from the Kickstarter campaign to be manufactured by the end of the month.

The Pebble Time is the company’s second generation smartwatch and their most popular to date, they managed to raise over $20 million for the launch of this device, which is double that of the previous device.

You can find out more details about when the new Pebble smartwatch will ship over at their Kickstarter page at the link below.