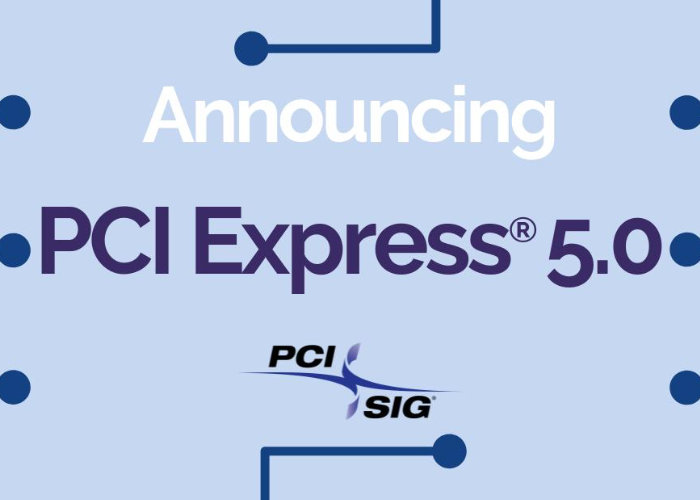 PCI-SIG the team responsible for PCI Express specifications have today announced the release of the PCI Express, PCIe 5.0 specification capable of providing up to 32GT/s transfer rates, while maintaining low power and backwards compatibility with previous technology generations.

Peak bandwidth has increased from 133 MB/second (for the first 32-bit parallel version) to 32 GB/second (for the V4.0 by16 serial version), a 240X improvement, and now the new PCIe 5.0 standard doubles that again to 64 GB/second. PCIe 5.0 specification highlights include :

“New data-intensive applications are driving demand for unprecedented levels of performance,” said Al Yanes, PCI-SIG Chairman and President. “Completing the PCIe 5.0 specification in 18 months is a major achievement, and it is due to the commitment of our members who worked diligently to evolve PCIe technology to meet the performance needs of the industry. The PCIe architecture will continue to stand as the defacto standard for high performance I/O for the foreseeable future.”