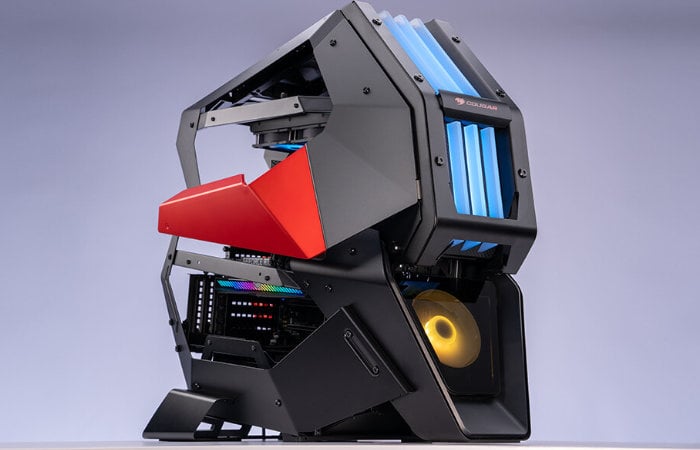 E-retailer Newegg has this week announced the launch of its new PC builder service allowing customers to design their very own custom computer using Newegg components and have it professionally built and delivered. The Newegg build-to-order (BTO) service makes use of the new Newegg’s ENIAC in-house computer assembly service, created to allow the company to build and deliver fully assembled computers significantly faster than other companies in the market.

“Our purpose-built PC assembly line is staffed with skilled technicians,” said Vishal Mane, Director of Engineering at Newegg. “With a massive component inventory on hand and a team of skilled builders standing by, Newegg is simply the best option for customers who refuse to compromise on quality and who want their expertly built computers delivered more quickly than any other BTO service.” – “Not everyone who designs their own computer wants to build it themselves. For some it’s a matter of convenience. Our new BTO service gives those customers a simple, fast and affordable option to have the computer of their dreams built to spec and delivered to their home.”

“In June 2020, Newegg rolled out the Newegg PC Builder, the Company’s online PC configurator that empowers anyone to design their own custom computer. The Newegg PC Builder was an instant hit with Newegg’s customers. Until now, customers would purchase the parts and assemble the computer on their own. While many of Newegg’s tech-savvy customers prefer to build their PCs themselves, there’s a large unaddressed market of customers who would rather opt for professional assembly.”

For more information and to build your very own custom PC and have it put together by the Newegg PC builder service jump over to the official website by following the link below.