Path of Exile is set to receive of mini-expansion later this week on March 5th. The expansion will add content for both new and veteran players to take part in courtesy of portals in various areas that will allow you to take on one of 60 of the strongest minions the Queen of the Vaal has to offer. Of course, that’s not all Path of Exile players have to look forward to. 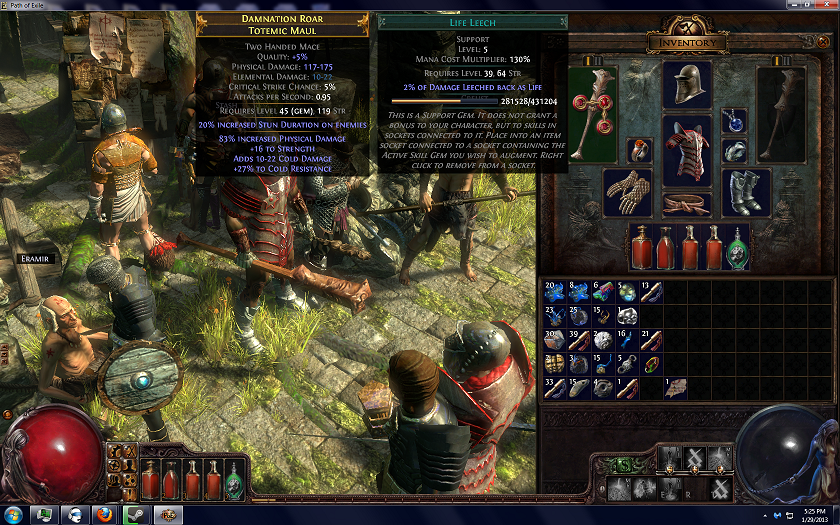 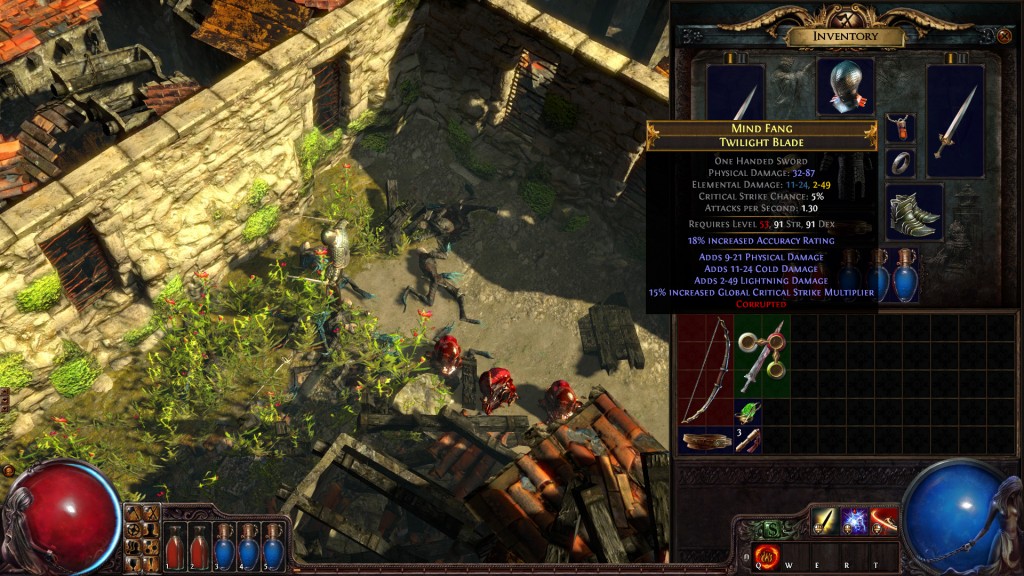 The biggest addition comes by way of the rewards, Vaal Orbs and Vaal Skills, you’ll receive from defeating the Queen’s minions. Vaal Skills are super-enhanced attacks that devastate opponents but have extremely long cooldown timers, while Vaal Orbs can be applied to items in order to possibly strengthen them immensely while making it impossible to modify the item ever again.

The expansion will also include the Ambush League, which are meant to test exiles even further, and an Atziri Stronghold.

Honestly, the game is better than Diablo III once you get into it, so if you like the Diablo style of gameplay then I highly suggest giving it a shot. Just keep in mind it takes more than five minutes to give it a real chance.

Anyone excited for the update?