It looks like Verizon Wireless will have a couple of new smartphones this month in the form of the new Pantech Breakout LTE and the Samsung Illusion, which should be available some time in September.

The Pantech Breakout LTE is a 4G capable device with a four inch touchscreen display with a WVGA resolution of 800 x 480 pixels, processing is provided by a single core 1GHz processor. 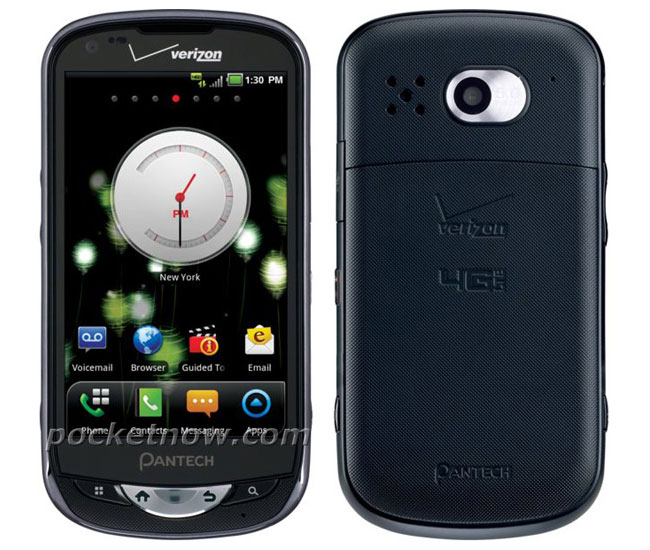 Other features on the Pantech Breakout LTE include a front facing camera and a rear facing 5 megapixel camera, it will also come with 512MB of RAM and can be used as a mobile hotspot for up to 10 devices.

Next up is the Samsung Illusion, which there aren’t many confirmed details about as yet, although it is expected to be an entry level device with an 800MHz processor and a display with a HVGA resolution plus either a three or five megapixel camera. 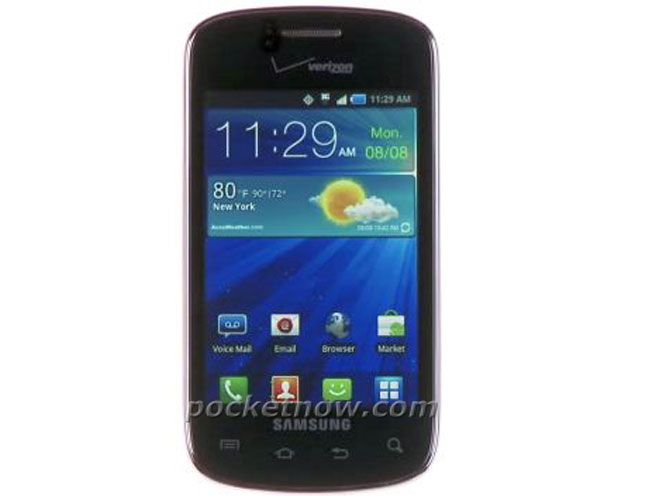 As soon as we get some more information on the Pantech Breakout LTE and the Samsung Illusion, including full specifications and pricing we will let you guys know.