We recently saw Panasonic’s latest micro four thirds leaked in a video, and Panasonic has now officially announced the new Panasonic Lumix DMC-GF3, which is the successor to the popular GF2.

The Panasonic Lumix DMC-GF3 is 16 percent lighter and 16 percent smaller than its predecessor, and it features a 12.1 megapixel sensor, plus a 3 inch touchscreen display and it has an ISO range of 160 to 6400. 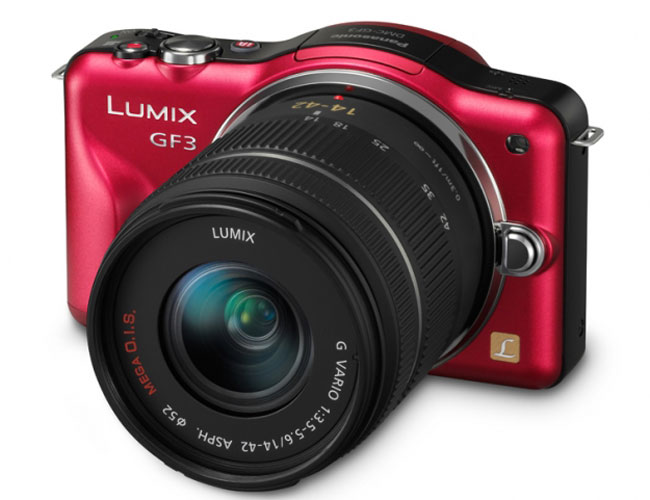 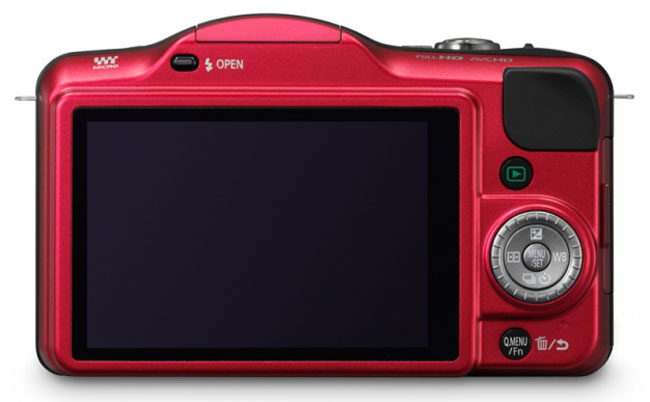 It is capable of recording full HD video in 1080p, and it will be available next month with a 14mm lens for $699, with another kit being launched in August featuring a 14-42mm lens which will retail for $599.