HP Palm announced the latest version of their webOS, webOS 2.0 back in October, and it will be available with the new Palm Pre 2. We heard a while back that Palm would also be rolling out webOS 2.0 to existing Palm devices including the Palm pre and Palm Pixi.

Unfortunately, HP didn’t give any date for when webOS 2.0 would be coming to existing devices, and now it looks like it will be early next year. 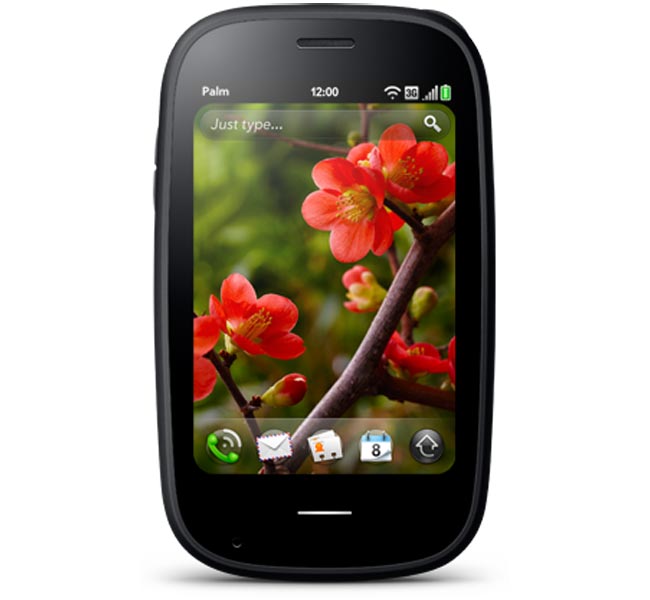 According to O2 Germany,m the Palm Pre and Palm Pixi will get webOS 2.0 in the first quarter of 2011, although no exact date has been given we are hoping it is going to be sooner rather than later to lets hope the update lands in January.