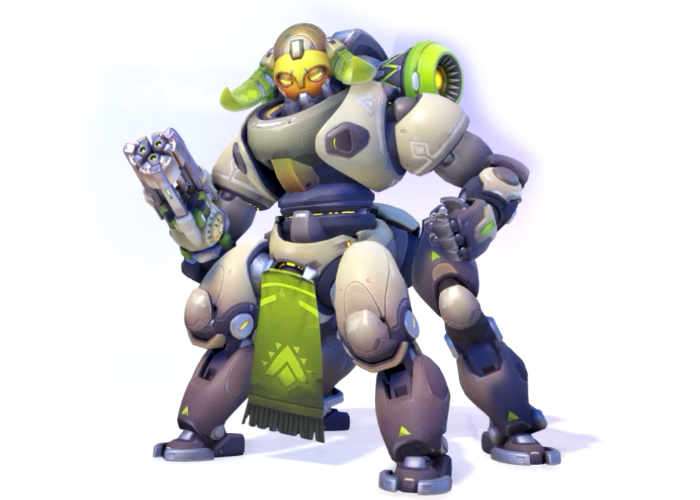 Overwatch players that are looking forward to playing the new Overwatch hero Orisa, are sure to enjoy this 10 minute introduction during which the team at Eurogamer thrash out a few matches and demonstrate a few of Orisa’s skills.

The regular attack of Orisa is a Fusion Driver in the form of a long-range rifle, which provide her with the longest range of any tank in the game, but be aware that her movement is slowed while using it.

Orisa serves as the central anchor of her team, and defends her teammates from the frontline with a protective barrier. She can attack from long range, fortify her own defenses, launch graviton charges to slow and move enemies, and deploy a Supercharger to boost the damage output of multiple allies at once.

For more information on Orisa jump over to the official Overwatch website via the link below.