Premium members of the Modern Warfare 3 Elite gaming service will be pleased to know details of the next round of maps have now been released by Activision. The next new map to land for Xbox 360 gamers will be Overwatch, which takes place in the skyline, office building above New York City. 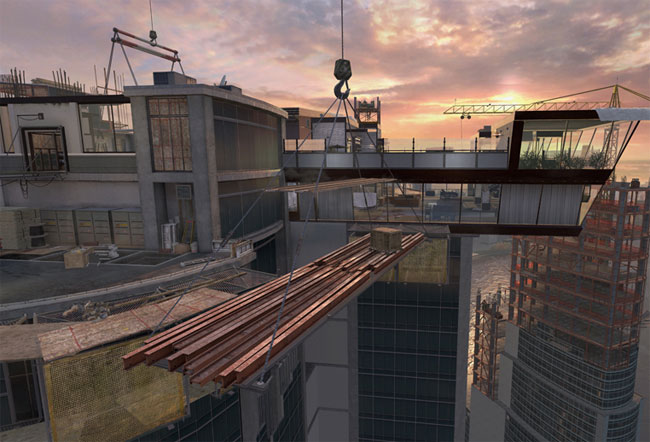 Activsion explains a little about their new map landing on Xbox 360 consoles on February 21st.

“Shots break out on a construction site atop a New York City skyscraper. Battle takes place along two levels in a near symmetrical layout, with the central bridge and side routes open to attack from multiple angles. Watch your every step, as a lack of boundaries surrounding the perimeter leaves nothing to prevent you from falling far to the ground below.”

As more information becomes available about the map we will keep you updated.