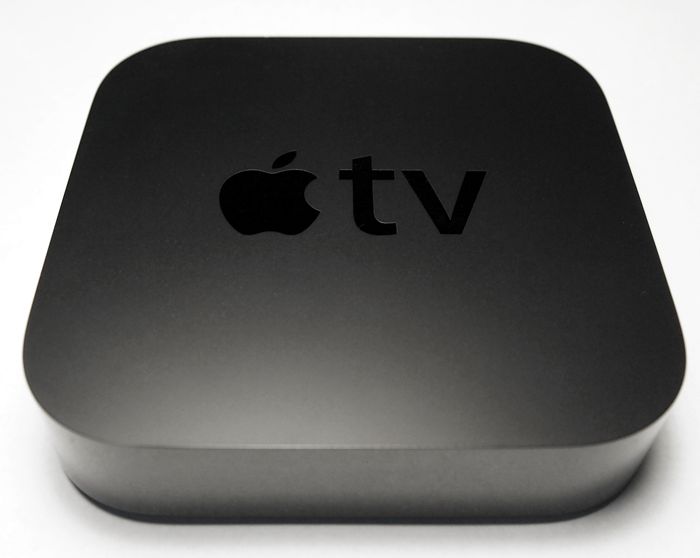 The Apple TV started out as a hobby for the late Steve Jobs, the device has now become a popular product for Apple, and the company has revealed that they have now sold more than 20 million Apple TVs.

Sale of the Apple TV reached $1 billion in 2013, and Apple’s Eddy Cue, who recently spoke at the CODE conference, announced that they are expecting sales of their movie and TV streaming device to be higher in fiscal 2014.

Apple has been expanding the content that is available on the Apple TV, and the company has said that the device will continue to evolve as Apple attempts to improve on the user experience of the device.

As yet there are no details about the much rumored Apple HDTV, this is not a device we are expecting Apple to launch this year, as we had previously heard that it will appear some time in 2015.

We could see a new Apple TV set top box this year, although we are not sure if it will appear at WWDC next week, or whether Apple will launch their next generation set top box later in the year.

As soon as we get some more detaisl on exactly what Apple has planned for their Apple TV device and also the much rumored Apple HDTV, we will let you guys know.