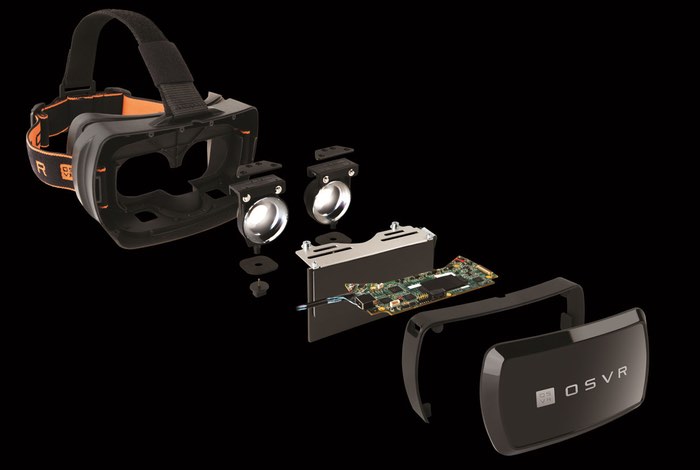 OSVR has this week unveiled their latest virtual reality headset in the form of the HDK v1.3 that the company will be making available to pre-order from October 1st, 2015 priced at $299.

The new HDK v1.3 headset is equipped with a number of new features and enhancements and has been upgraded with 5.5-inch 1080p OLED display offering users an impressive 120Hz refresh rate.

Although the company is still targeting a 60Hz refresh rate for games and virtual reality environment rendering, and may use asynchronous timewarp which is also now supported by the OSVR software stack. In a similar way to how Sony fill in the extra frames on their Morpheus VR headset, says the Road To VR website.

The HDK v1.3 headset is also equipped with newly updated optics that consists of a two element lens system and provides users with per eye focus and increases the eyebox. OSVR will soon be releasing the headsets design and a full set of schematics and components under open-source licenses. For more information ahead of its launch jump over to the OSVR website via the link below. 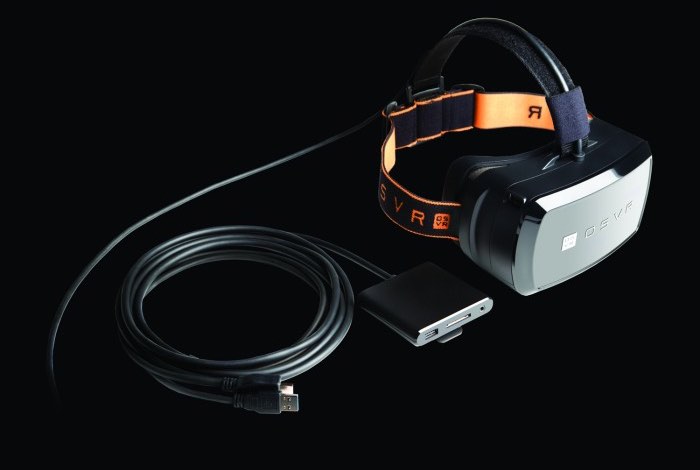