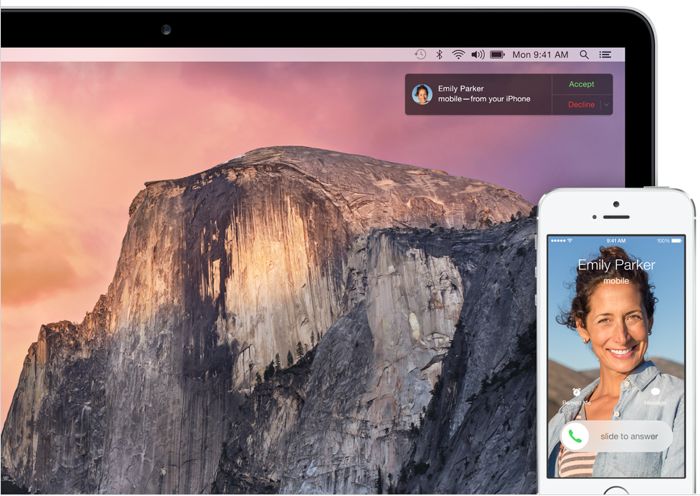 Apple recently released their latest developer preview of OS X Yosemite, plus the latest beta of iOS 8, both their new mobile and desktop OS will come with heavy integration.

According to a recent report, Apple will launch iOS 8 and OS X Yosemite at different times, despite the two operating systems having deep integration with each other.

The iPhone 6 will launch in September along with iOS 8, and OS X Yosemite will apparently launch around a month later in October, the reason for this is because Apple is using members from their OS X team to help finish iOS 8 for its release, the company has done this in the past, last year with iOS 7 and OS X Mavericks. 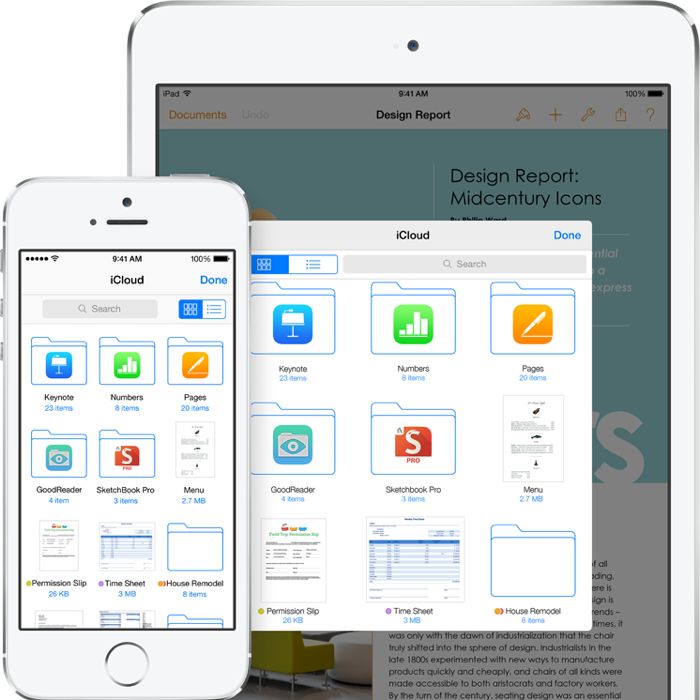 Apple previously said that they would release a public beta of OS X Yosemite some time this summer, and we heard recently that this could launch later this month.

The two operating systems for Apple’s mobile and desktop devices will come with Continuity, which allows you to make calls, and answer texts from your iPhone on your Mac. Another new feature is called Handoff, which will allow you to start something on your iPhone, for example compose and email, and then finish it on your Mac.