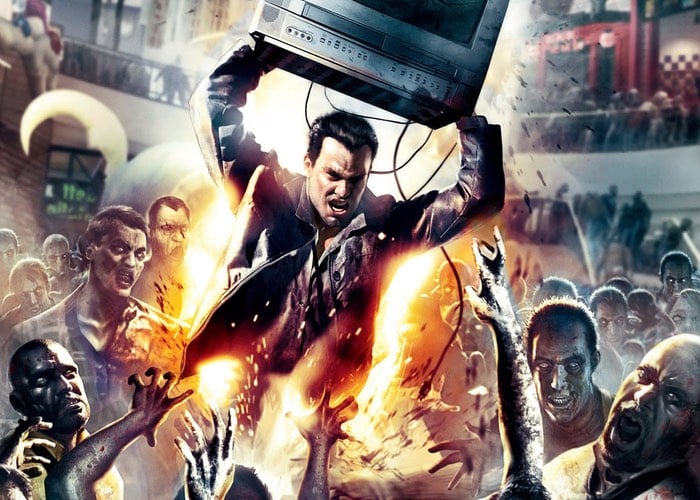 The Dead Rising series was first launched as an open world survival horror beat ’em up video game back in 2006 and has been produced by Keiji Inafune and developed and published by Capcom.

Dead Rising 1 was released on August 8th, 2006 for the Xbox 360 consoleAnd gamers are now looking forward to the launch of the latest Dead Rising 4 which is currently under development. In a statement Capcom confirmed the release of the new games :

Capcom will be bringing Dead Rising to Xbox One, PS4 and PC. In addition, Dead Rising 2 and Dead Rising 2: Off the Record will make their way onto Xbox One and PS4. We will have more news to share soon.

The player character is Frank West, a photojournalist who sneaks into the fictional town of Willamette, Colorado, which has been quarantined by the military. The main objective of the game is to investigate the Willamette Parkview Mall and complete “Case Files”, missions that advance the storyline and reveal the cause of the zombie outbreak.

The player has three days to do this, at which point a helicopter will arrive to retrieve him. Time passes twelve times faster in-game (i.e. one day in-game is two hours in real time); therefore, the game automatically concludes after six hours of gameplay. If a player fails a mission, it does not end the game, but different actions result in different endings at the end of the 72-hour period.