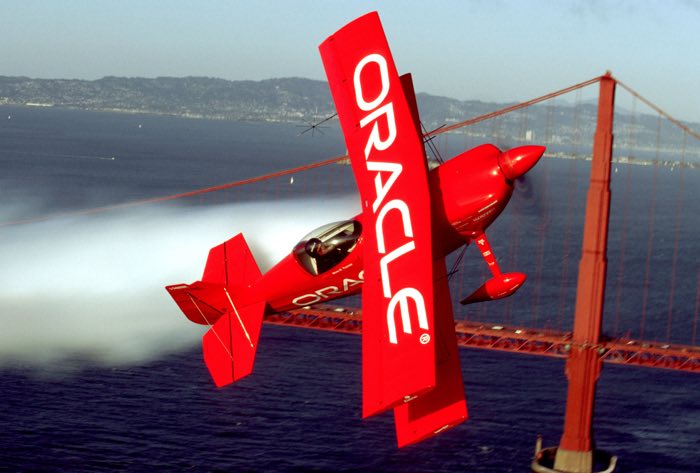 Oracle is taking legal action against Google for Google’s use of Java in Android and the company is looking for $9.3 billion in damages from Google.

This is not the first time the two companies have faced each other in court, Oracle sued Google over the use of Java in Android back in 2010, although in 2012 the jury was split on the case.

The case between the two company’s will now start again and Google’s Eric Schmidt and Oracle’s Larry Ellison are expected to take the stand as they did in the previous case.

The $9.3 billion in damages that Oracle are looking for are based on an expert that they have hired to calculate how much Google should pay them, so this amount may be reduced before the case goes to court.

The case between the two companies is expected to take some time, on the 27th of April there will be a pretrial hearing before a judge.