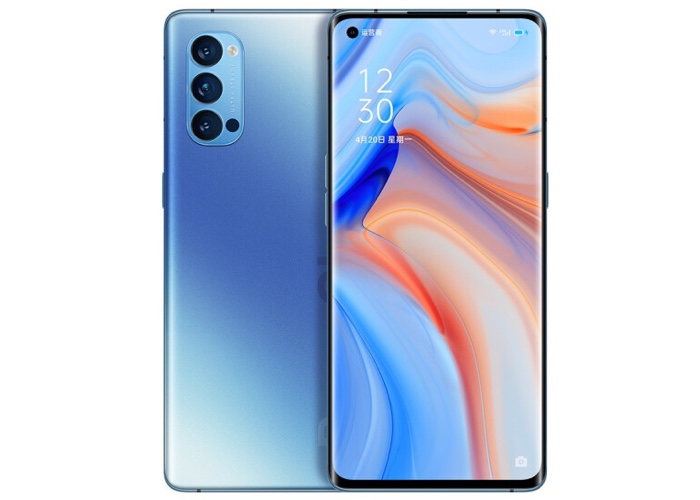 The Oppo Reno 4 appeared in some benchmarks last month and now the handset has received multiple certifications ahead of launch.

The device had received certifications from the WiFi Alliance and the Bluetooth SIG, there will apparently be standard and Pro versions of the handset.

We heard previously that the device would come with a 6.4 inch LCD display with a Full HD+ resolution and it will feature a Snapdragon 765G processor and 8GB or 12GB of RAM.

Other rumored specifications on the device will include dual front cameras with a 32 megapixel main camera and 2 megapixel secondary camera.

On the back there will be a quad camera setup which will include a 28 megapixel main camera, 8 megapixel ultrawide, 2 megapixel macro and 2 megapixel depth camera. The handset will also come with 4000 mAh battery and 65W fast charging.