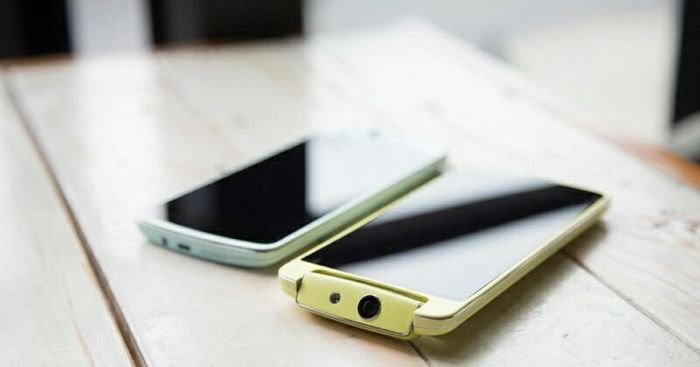 Yesterday we heard that the new Oppo N1 Mini will be made official later this week, the handset will be unveiled by Oppo at a press event on Friday the 30th of May.

We have already seen the new smaller Oppo N1 in white, and now it would appear that the device will also be available in other colors, which include, pink, blue and yellow.

From the photos we can see that the camera rotates 180 degrees, allowing it to be used as the front and rear camera, so it looks like it will be the same 13 megapixel camera as on the N1. 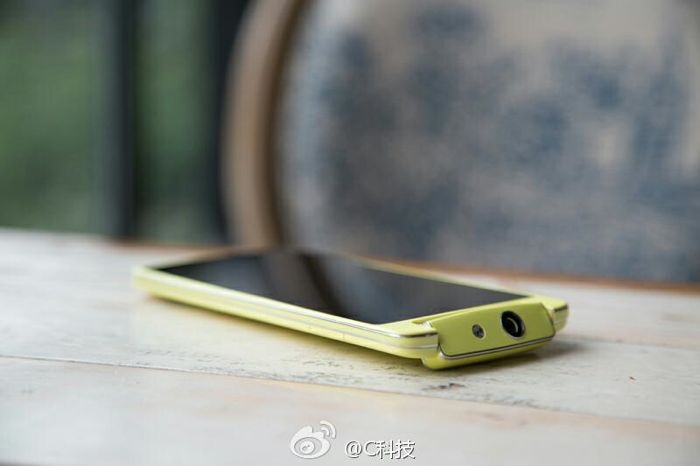 We have also heard that the new Oppo N1 Mini will feature a 5 inch HD display with a resolution of 1280 x 720 pixels, with regards to processors it is rumored to either features a MediaTek 8 core MT6592 processor or an Exynos 5422 processor, and the device will come with a modified version of Android 4.2 Jelly Bean which is Oppo’s Color OS. We should have full details on the new Oppo N1 Mini later this week when the device is made official. 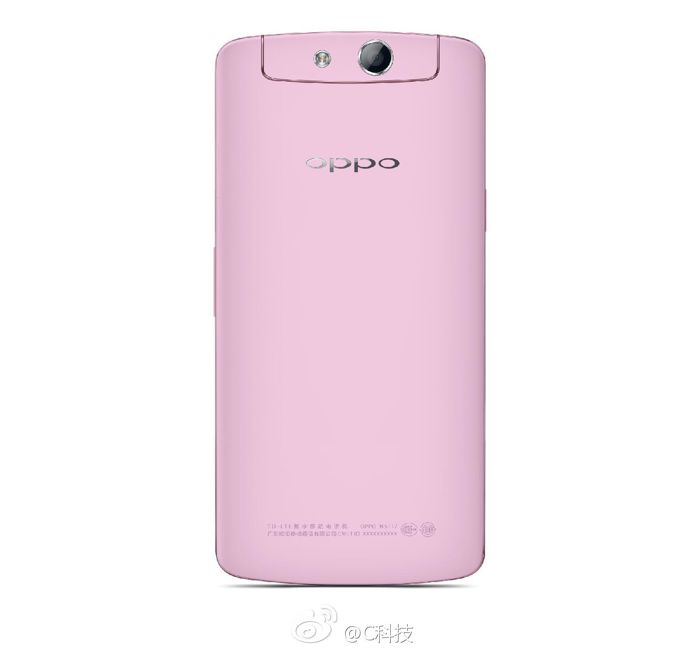