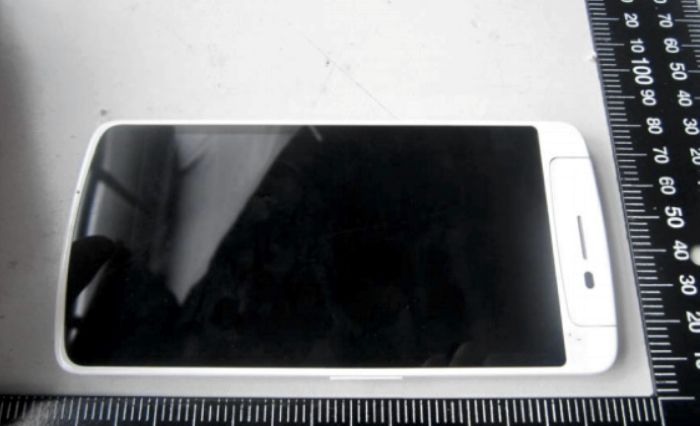 We have already seen some leaked photos of the new Oppo N1 Mini, and now Oppo has announced that they are holding a press event on the 30th of May, and the company confirmed that the new smaller N1 smartphone will be announced.

Details that were revealed previously on the Oppo N1 Mini include a 5 inch HD display with a resolution of 1280 x 720 pixels, the handset will also come with a 13 megapixel camera.

The Oppo N1 Mini is rumored to feature either an Exynos 5422 or MediaTek MT6592 8 core processor, and a 13 megapixel camera.

We can also expect the device to come with the latest version of the Oppo Color OS that launched with the Oppo N1, this runs on a custom version of Android 4.2 Jelly Bean.

So far those are the only rumored specifications we know about the new Oppo N1 Mini, we should have more details when the device is made official on Friday.