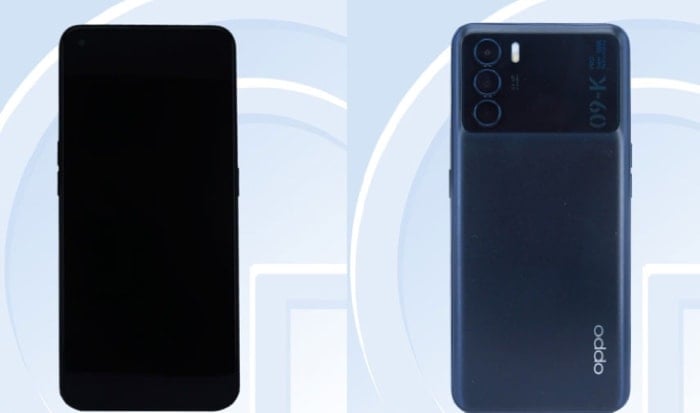 Some specifications and details have been leaked on a new smartphone from Oppo, the OPPO K9 Pro and the handset was recently listed on TENAA.

TENAA is basically China’s equivalent of the FCC and the listing has revealed some information on this new Oppo Android device.

The new OPPO K9 Pro is listed as the Oppo PEYM00 and the device will come with a 6.43 inch display that will feature a Full High Definition resolution.

The handset is come with a Dimensity 1200 mobile processor and itr will apparently come with a choice of 8GB or 12GB of RAM. There will also be a choice of two different storage options, 128GB and 256GB of storage.

The device will come with a 4400 mAh battery and will have fast charging, it will have a range of cameras. On the front of the handset there will be a 16 megapixel camera for Selfies and video chat.

On the rear of the device there will be a triple camera setup, this will include a 64 megapixel main camera, 8 megapixel ultrawide camera and a 2 megapixel camera, it will also come with Android 11.

The new OPPO K9 Pro smartphone will come in a choice of three different colors, Blue, Black and Silver,as yet there are no details on when it will launch and how much it will cost.