We have been heating more and more about Oppo’s latest Android smartphone, the Oppo Find 7, we had previously heard it would feature a Snapdragon 800 processor, although according to a recent report, the handset will launch with the new Snapdragon 805 processor.

The Qualcomm Snapdragon 805 processor is a quad core CPU which will have a clock speed of up to 2.5GHz, it will be capable of supporting mobile display up to a 4K resolution. 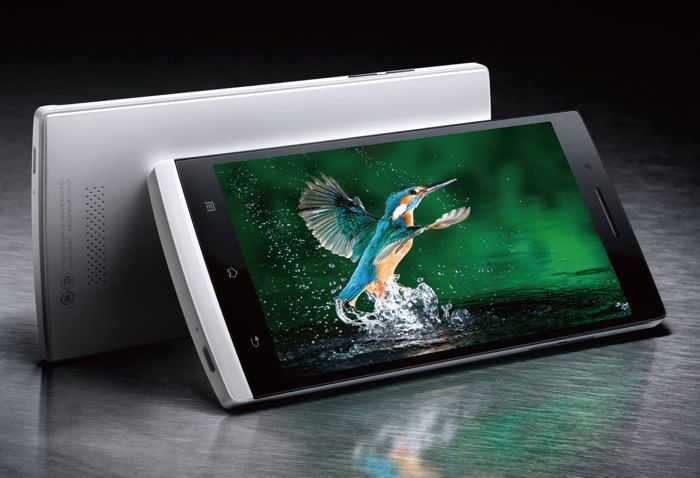 The Oppo Find 7 is said to come with a 5.7 inch high definition display that will feature a resolution of 2,560 x 1,440 pixels, the handset will also apparently feature 3GB of RAM, and a range of storage options.

The handset is likely to come with Android 4.4 Kit Kat, there is the possibility that there could also be a CyanogenMod version of the device, although this has yet to be confirmed.

CyanogenMod have been teasing some new CyanogenMod smartphones, we wonder if the new Oppo Find 7 will be available with the custom Android ROM when it launches.