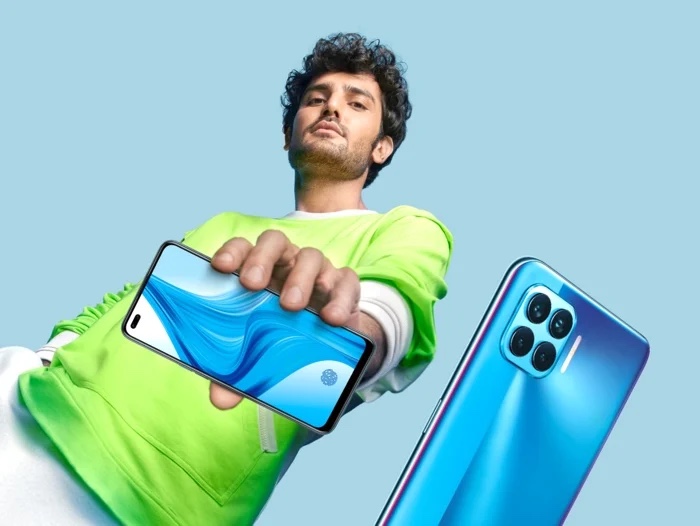 Yesterday we heard some specifications on the new Oppo F17 Pro smartphone and now Oppo has revealed that the device will launch on the 2nd of September.

The device is launching in India earlier next month and it will retail for less than INR 25,000 which is about $335 at the current exchange rate.

As we heard previously the Oppo F17 Pro is rumored to come with four rear cameras including a 48 megapixel main camera. It will also feature two cameras on the front which will include a 16 megapixel and a 2 megapixel camera.

The handset will features a 6.43 inch Super AMOLED display and will also come with 30W fast charging. We will have full specifications on the device when it is made official next month.