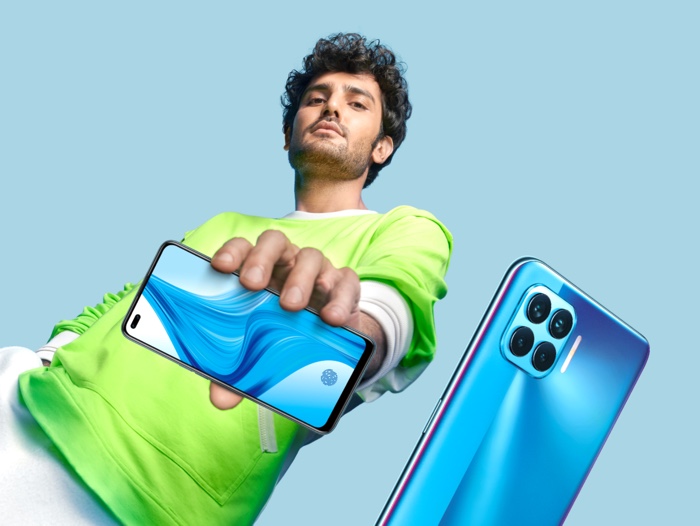 Oppo are launching a new smartphone next month, the Oppo F17 Pro and now the company has released some photos of the handset and also some of its specifications.

The company has revealed that the F17 Pro will come with a total of six cameras, four on the back for photos and videos and two on the front for Selfies and video calls.

The cameras will come with a range of AI features, the quad rear cameras with include a 48 megapixel main camera, we do not have information on the three other cameras as yet.

The dual Selfie cameras will include a 16 megapixel main camera and a 2 megapixel depth sensor, the handset will feature a 6.43 inch Super AMOLED display and 30W fast charging.

We will have more information on when it launches in India in September, as soon as we get some more details we will let you guys know.