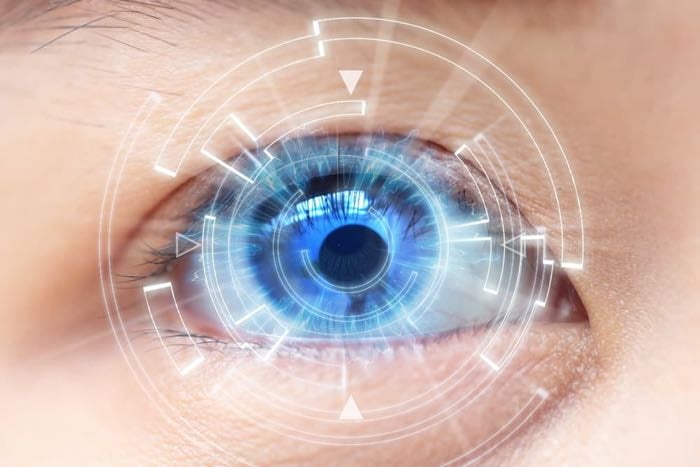 A new patent filing by Sony has been discovered which covers a new smart contact lens that is capable of recording what you see.

The picture below shows some of the hardware that is built into Sony’s new contact lens, this includes hardware to record video, WiFi connectivity, storage and more. 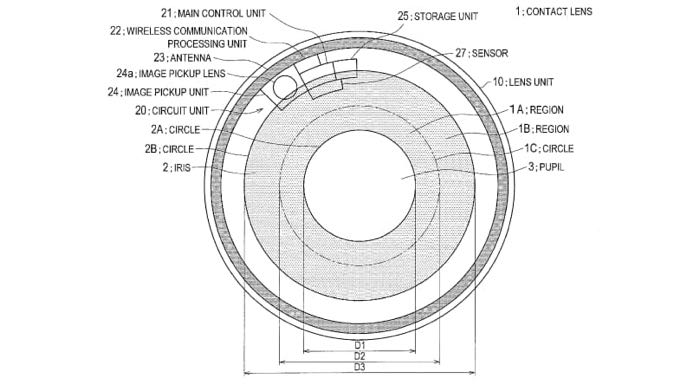 Some of the other smart contact lenses from company’s like Google, Samsung and other are in the early prototype stages and they have functions like improving vision, glucose monitoring and more.

Sony’s smart contact lens takes things further, it comes with a built in camera that is capable of recording videos and taking photos just by blinking, the device is also designed to store the images and video on the contact lens.

It also comes with WiFi built in, so we presume it would be able to transfer the video and photos to your smartphone or tablet or other device.

The device will apparently be controlled by blinking and it will be able to zoom and also auto focus, power if apparently provided to the device wirelessly from a smartphone, tablet or computer.

It is not clear as yet how far on Sony are with their new contact lens camera, it certainly sounds very interesting, as soon as we get some more details, we will let you guys know.