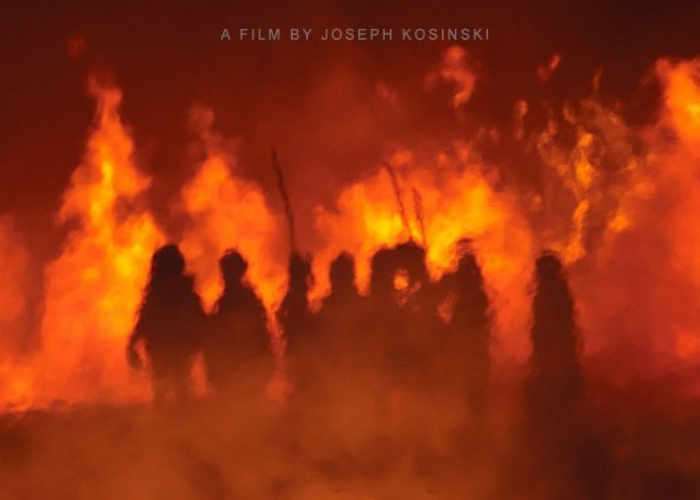 Sony Pictures Entertainment has released a third trailer for its upcoming movie Only The Brave which will be premiering in theatre screens worldwide later this month on October 20th, 2017.

Only The Brave stars Josh Brolin, Miles Teller, Jeff Bridges, James Badge Dale, with Taylor Kitsch and Jennifer Connelly an dis based on the true story of the Granite Mountain Hotshots firefighters.

An elite crew of firefighters who battled the Yarnell Hill Fire, a wildfire in Yarnell, Arizona in June 2013 that claimed the lives of 19 members of their team.