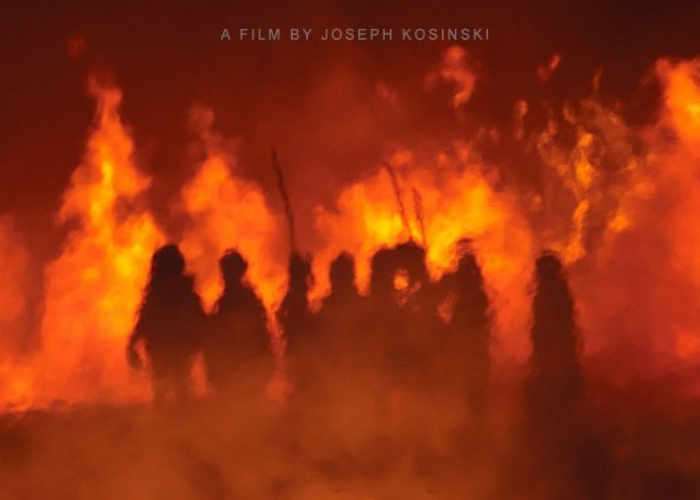 The first movie trailer has been released by Sony Pictures Entertainment providing more details on picture that is based on the true story of the Granite Mountain Hotshots. A team of forest firefighters that engaged a wildfire that broke out in Yarnell, Arizona back in 2013.

The blaze was the deadliest wildfire in the US for over 20 years and claimed the lives of 19 members of the Granite Mountain Hotshots. Only The Brave will be premiering on October 20th, 2017 and stars Josh Brolin, Miles Teller, Jeff Bridges, and Taylor Kitsch.

All men are created equal… then, a few become firefighters. Only the Brave, based on the true story of the Granite Mountain Hotshots, is the heroic story of one unit of local firefighters that through hope, determination, sacrifice, and the drive to protect families, communities, and our country become one of the most elite firefighting teams in the country. As most of us run from danger, they run toward it – they watch over our lives, our homes, everything we hold dear, as they forge a unique brotherhood that comes into focus with one fateful fire.