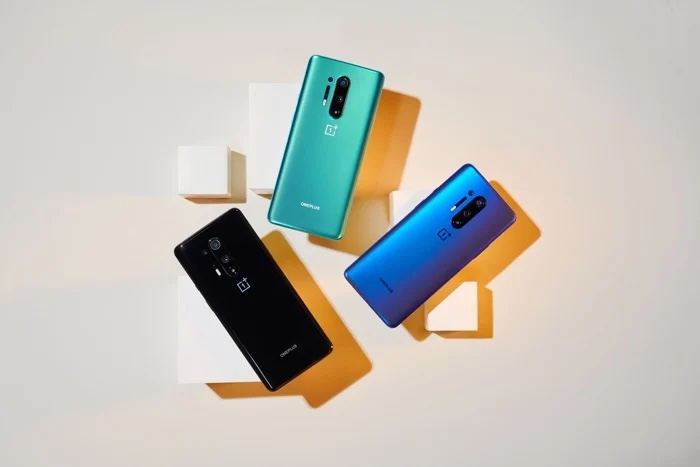 It looks like we have some more details on the next smartphone from OnePlus, the new OnePlus Z, some specifications have leaked and the handset will apparently be launching on the 10th of July.

The new OnePlus Z will come with a 6.55 inch Super AMOLED display with a 90Hz refreshj rate and an in display fingerprint scanner.

The handset will feature a Qualcomm Snapdragon 765 mobile processor and it will also come with 6GB of RAM and 128GB of included storage.

The handset will also come with a 4300 mAh battery and 30W fast charging, it will apparently retails for around $330. As soon as we get some more details about the device we will let you guys know.