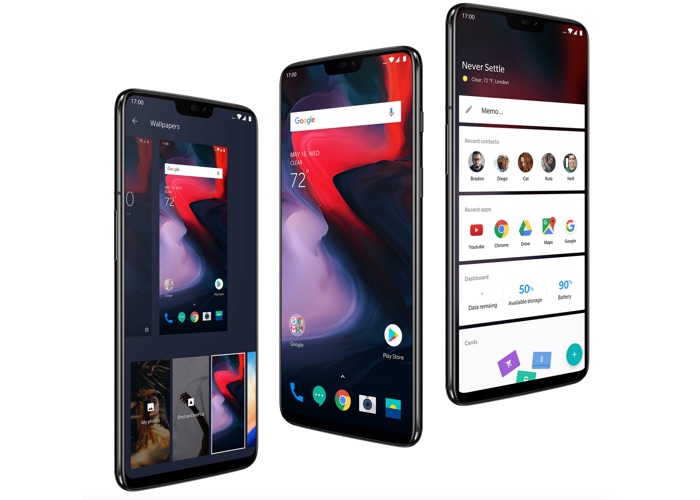 A vulnerability on the Bootloader on the OnePlus 6 has been discovered by security research Jason Donefeld, president of Edge Security LLC. He posted a video of the vulnerability on Twitter which you can see in the video below.

OnePlus has now confirmed that the issue exists and that they are working on a fix for the problem, so we can expect a software update shortly to fix it.

The #OnePlus6 allows booting arbitrary images with `fastboot boot image.img`, even when the bootloader is completely locked and in secure mode. pic.twitter.com/MaP0bgEXXd

Here is the official statement from OnePlus:

“We take security seriously at OnePlus. We are in contact with the security researcher, and a software update will be rolling out shortly.” – OnePlus spokesperson

As soon as we get some details on exactly when a software update will be released to fix this security vulnerability we will let you guys know.