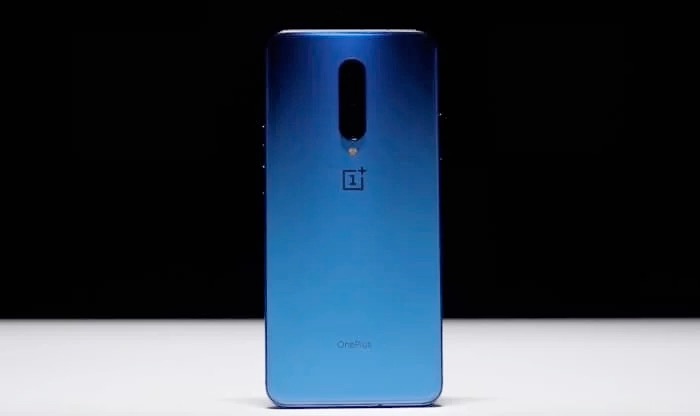 It looks like OnePlus smartphones could land on Verizon Wireless in 2020, according to a recent report Verizon has signed a deal with the smartphone maker.

OnePlus are getting ready to launch their new OnePlus 7T range of smartphones, according to Phone Arena, Verizon will have an exclusive on the OnePlus 7T Pro 5G McLaren Edition.

This handset will apparently be available on Verizon next year with the other versions of the device being available in the US with the other carriers this year. That would be the standard OnePlus 7T handset and not the 5G version.

As yet there are no details on exactly when the new OnePlus 7T range of smartphones will launch, as soon as we get some more details on the handsets, we will let you guys know.