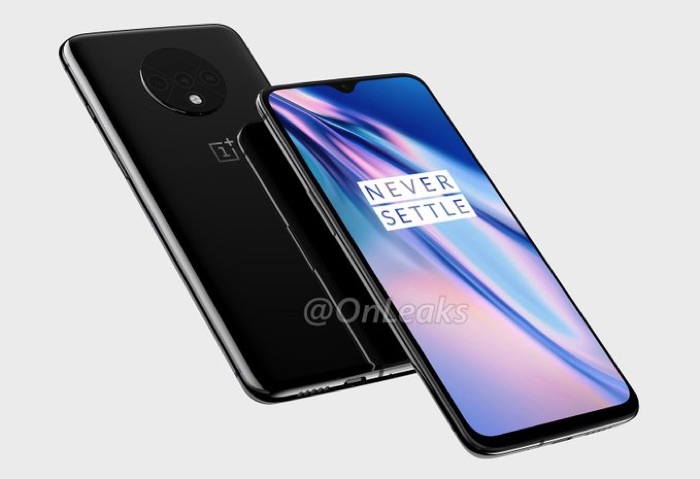 It looks like we have some specifications on the new OnePlus 7T and 7T Pro smartphones, as well as a render of what the handsets will looks like.

The handset will be powered by a Snapdragon 855+ processor and will come with 8GB of RAM and a choice of 128GB or 256GB of storage.

The OnePlus 7T Pro will have slightly different specifications, these will include a 6.65 inch Fluid AMOLED display with a 3100 a 1440 pixel resolution.

OnePLus will apparently be unveiling its new flagship smartphone in October with a possible launch on the 10th of October.