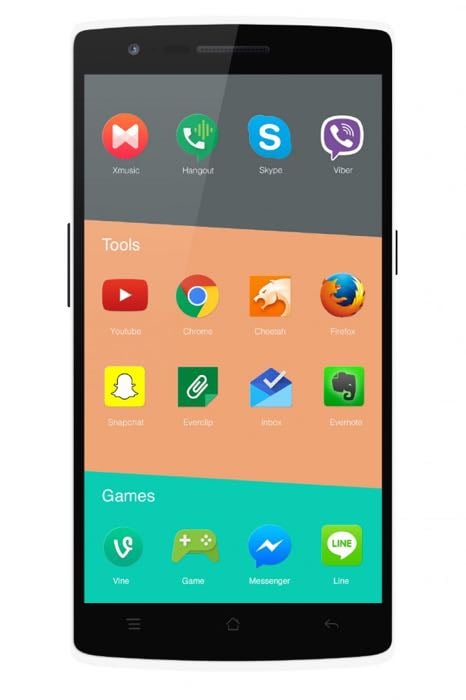 OnePlus recently announced that they would be revealing their new Oxygen OS for their OnePlus One smartphone on the 12th of February.

The company is expected to preview the new mobile OS for their OnePlus One smartphone, although now it would appear that some photos and screenshots of the Oxygen OS have been revealed.

As you can see from the photos, it looks like the user interface on Oxygen OS will feature a flat design and flat icons. 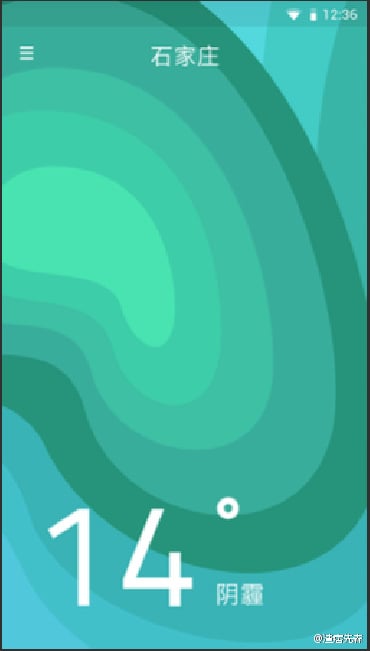 We are looking forward to seeing what the new Oxygen OS is like, it will be used to replace CyanogenMod on the OnePlus One smartphone. 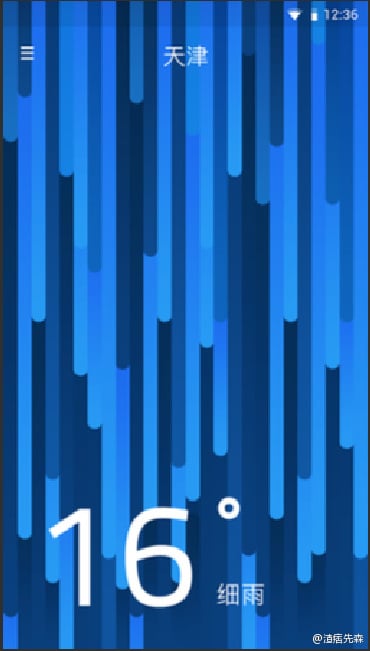 Whilst the company will preview the OS on the 12th of February, they have yet to reveal any details on when it will actually be released.