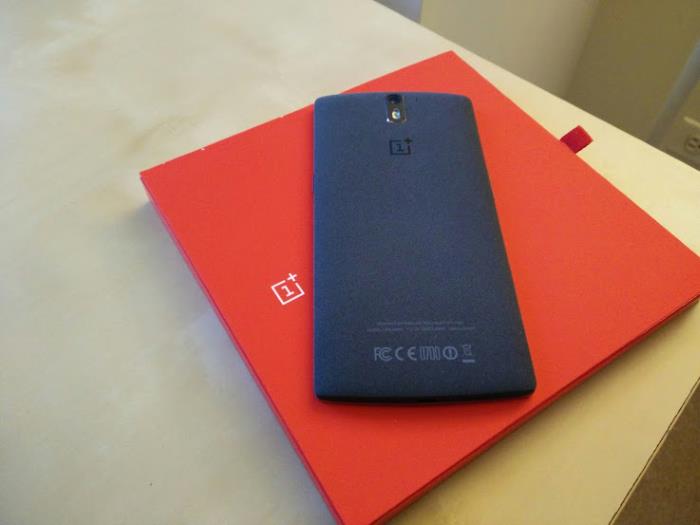 OnePlus One is working on their own Android ROM based on Android 5.0 Lollipop which is expected to roll out next month which will be optional for OnePlus One users. They can install it instead of Cyanogenmod, and also users in India where Cyanogen has an exclusive deal with a local manufacturer.

It seems OnePlus is taking measures to develop the company as a major brand rather than rely on Cyanogen, and have taken a step to ensure that. Customers who ordered the OnePlus One recently spotted that Cyanogen logo is missing on the handset as shown above.

The removal of Cyanogen logo doesn’t mean the company is having a rough patch with the company — the international version of the device still ships with Cyanogenmod as its operating system out of the box. It would be interesting to see how OnePlus’s own Android Lollipop-based ROM will perform as well.

The company is also rumored to be working on the successor of the OnePlus One which is expected to see the light of the day later this month, as well as another handset. We’ll update you as soon as we hear anything more about the upcoming handsets from OnePlus, as well as their own Android ROM.