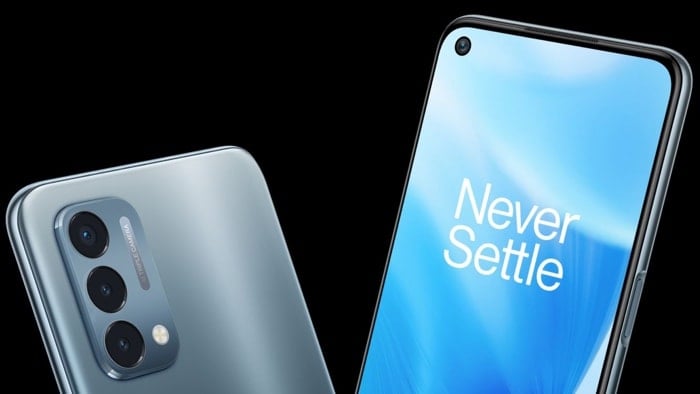 Earlier we got to see the new OnePlus Nord CE 5G and now we have details on another device, the OnePlus Nord N200 5G.

Evan Blass has released a photo and some specifications on the new  Nord N200 5G smartphone, the handset will come with a 6.49 inch display with a Full HD+ resolution of 2400 x 1080 pixels. 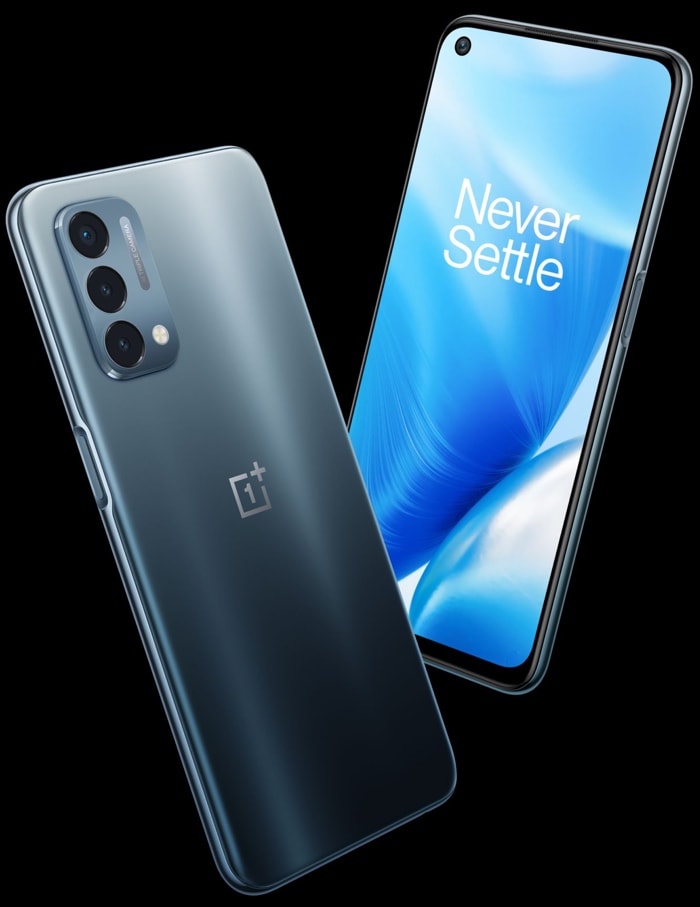 The handset will feature a Snapdragon 480 processor and will com with an Adreno GPU 619, it will also come with 4GB of RAM and 64GB of included storage.

If you need some extra storage then there will be a microSD card slot which will take up to a 256GB card, the handset will also come with a 5000 mAh battery and 18W fast charging.

For cameras the new OnePlus Nord N200 5Gwill feature a 13 megapixel main camera, 2 megapixel macro and 2 megapixel monochrome camera, on the front of the device there will be a 16 megapixel camera for Selfies.

As yet we do not have any details on the exact launch date of the new OnePlus Nord N200 5G and also how much it will cost.