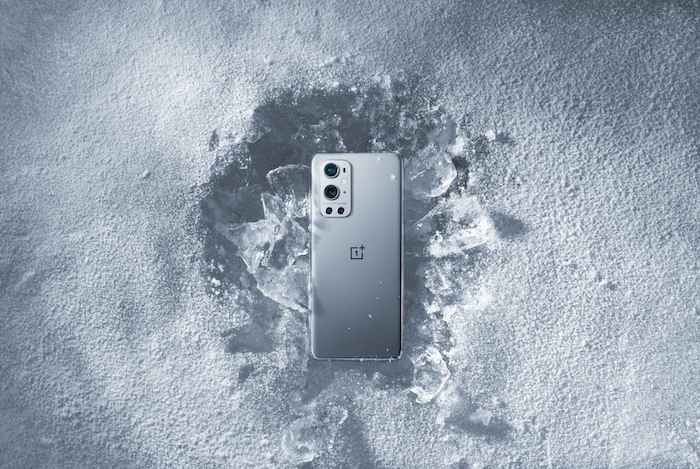 Last month we heard that OnePlus would be launching a new smartphone on the 15th of October, the OnePlus 9RT.

Now the handset has been spotted on the Geekbench benchmarks, although the specifications on the handset are slightly different than we heard previously. The device is listed on Geekbench with the model number MT2110.

As well as the Snapdragon 888 processor the device is also listed on Geekbench with 12GB of RAM, as yet there are no details on what storage options will be available.

The new OnePlus 9RT will feature a 4500 mAh battery and 65Wfast charging, it will have a range of camera include a 50 megapixel main camera, it is not clear as yet on what other cameras the handset will come with.