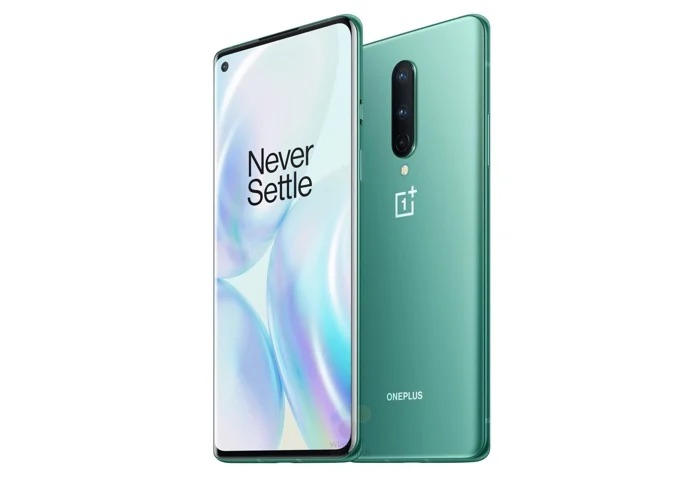 The new OnePlus 8 range of smartphones will be made official at a press event next week on the 14th of April, the handsets will come with 5G.

Now the OnePlus 8 5G has turned up on Geekbench and this has confirmed some of the handsets specifications. 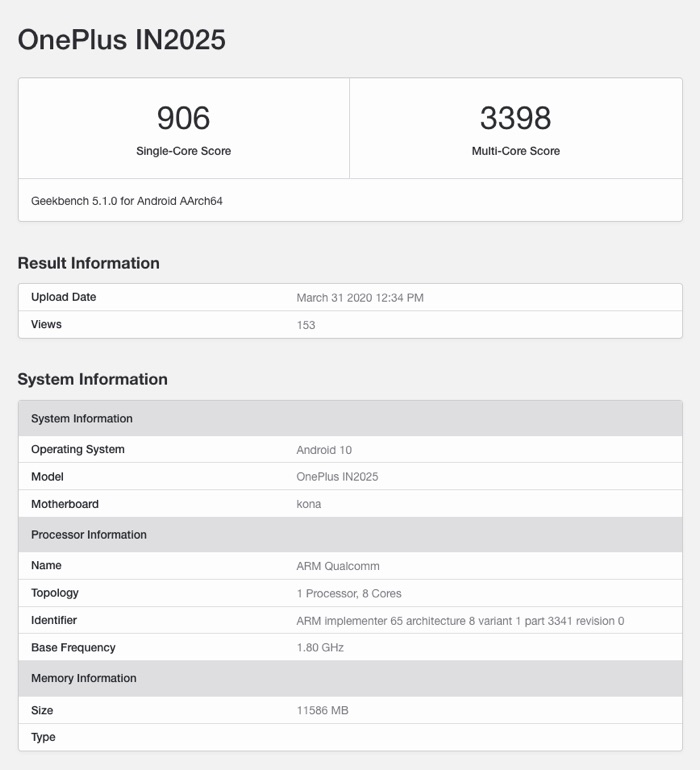 We will have full details about the new OnePlus 8 and 8 Pro smartphones when they are made official on the 14th of April.